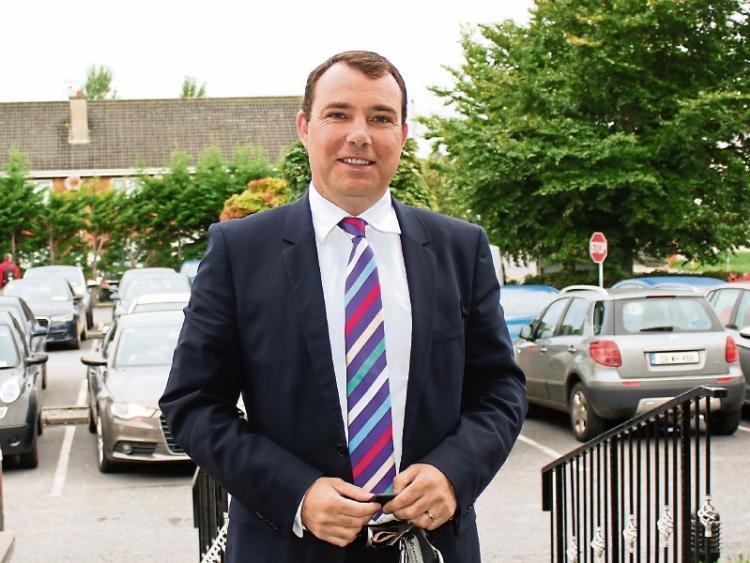 LIMERICK'S political parties are on an election footing as the prospect of going to the polls fade in the short term.

With An Tanaiste Frances Fitzgerald set to announce her resignation, the prospects of a Christmas election have receded.

It's now unclear when Fianna Fail - who triggered the political crisis – will now hold its convention.

But all eyes will be on who will join Willie O’Dea on the Fianna Fail ticket, with the party hoping to capitalise on his likely high vote to recapture two seats in the city.

Cllr James Collins is favourite, but various sources have indicated new councillor Vivienne Crowley could be a contender given gender quota regulations are a possible factor.

Fine Gael picked its two candidates late this Monday night, with Senators Maria Byrne and Kieran O’Donnell selected for the two-person ticket in the city.

Labour, Sinn Fein and the Solidarity party will all have selection conventions in the coming days.

December 19 or 20 have been suggested as the days Ireland could go to the polls, as Croom-born Ms Fitzgerald faces a motion of no confidence in the Dail over emails sent to her office. This highlighted a row between the Garda Commissioner’s legal team and whistleblower Sgt Maurice McCabe.

Although intense talks remain ongoing to salvage the confidence and supply agreement, ultimately it’s anticipated Limerick will go to the polls sooner rather than later, with local councillor Cathal Crowe saying: “It’s a mortally wounded government, which is only limping along.”

It’s likely even if the current government can be saved for the time being, parties will still hold selection conventions.

“It’s likely [an election] will be in the next three months anyway.”

Separately, Fianna Fail’s metropolitan mayor and former detective gardai Cllr Sean Lynch believes it is a mistake for his party to be pushing for an election, saying they should wait until the Charleton tribunal has concluded.

“Okay, there was an email when she was Minister for Justice. But how many emails does she get at any one time. My fear factor is there will be a backlash from the general public. Who wants a general election all over an email she didn’t read? There are a lot more things out there,” he said on Monday, before further revelations about emails to the minister late last night.

Meanwhile, former mayor of Limerick Kevin Kiely, a Fine Gael member for over 30 years, says he plans to run as an Independent candidate should a vote take place before Christmas.

He hopes to capitalise on the fact the public may favour Independents over the two major parties for leading them into an election.

Another northside politician who is not ruling himself out of any count is former Labour councillor Frankie Daly, who has made no secret of his desire to become a Dail deputy. And Westbury councillor Cathal Crowe is to seek the FF nomination in Clare.