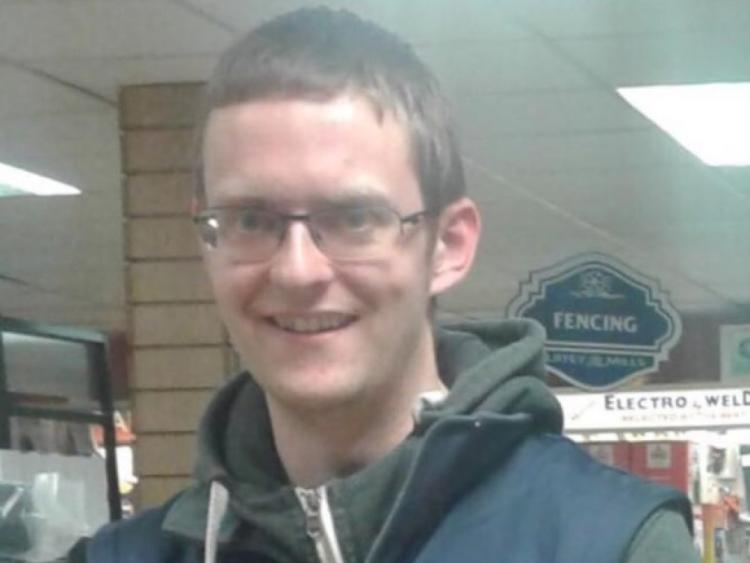 THE family of Stephen Cullinan have made contact with the missing Limerick student, who has been located.

The University of Limerick student had been missing from his home in Castletroy since November 3.

Gardai said this Tuesday that the 25-year-old, who is from Ballymackey, Nenagh, has been "located safe and well".

Reports emerged on Monday night that he had made contact with this family.

Some good news tonight. Stephen Cullinan has been located and made contact with his family this evening. Further updates to come tomorrow pic.twitter.com/JlMfmc3dPi

Great news this evening Stephen Cullinan has made contact with his family. pic.twitter.com/3UGqD9rEKl

Limerick's Live 95FM reported this Tuesday morning that Stephen had been located in the UK and is due to be reunited with his family today. The radio station is reporting that the family has "thanked everyone involved in the search efforts and has asked for privacy at this time".

The last confirmed sighting of Stephen had been at St Stephen’s Green in Dublin a number of hours after he left his home in the city.