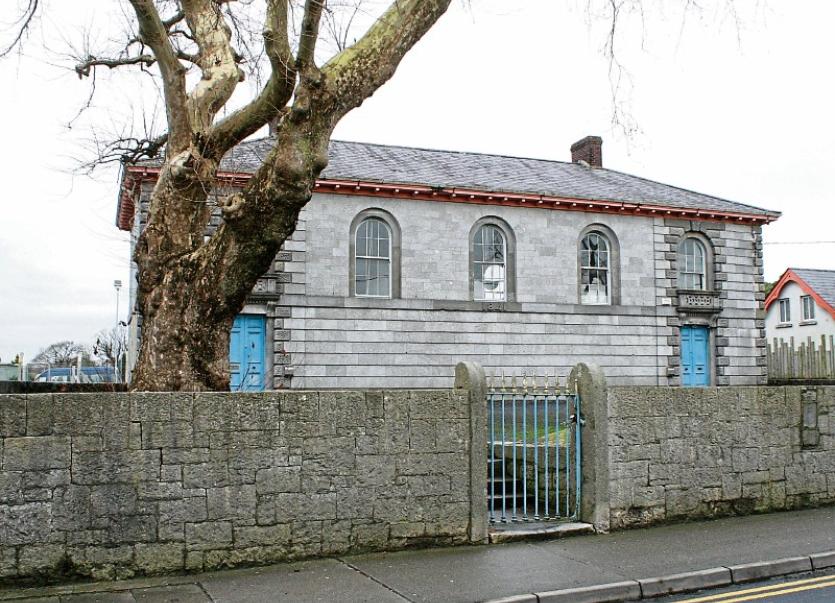 The case was adjourned at Newcastle West court

“YOU have to stay out of trouble. No more clever ideas,” Judge Mary Larkin told Anthony O’Shaughnessy at Newcastle West court when she adjourned the case against him until February to allow a probation report to be prepared.

Anthony O’Shaughnessy, 31 Plunkett Rd, Askeaton was pleading to  stealing a doctor’s prescription pad from the Askeaton Medical Centre and with presenting forged prescriptions  at two pharmacies in Askeaton last June 29. No medicines were obtained.

Pleading for his client, solicitor Michael O’Donnell said he had been a patient of Dr Suzanne Fitzgibbon for many years but had developed anxiety. On a bad day, he took up to 20 Xanax tablets, he said. The doctor had forgiven his client, he added, and he was back in the surgery where she was helping him.

“His family background is difficult,” the solicitor said.

“Everybody’s family is dysfunctional. Some people take is an insult, others as fact,” the judge remarked. But she noted that there had been premeditation and the defendant had gone and written up prescriptions.

“How do you think the law should look at somebody like you,” she said, addressing the defendant. “How do you expect me to deal with something like this.”

“I wasn’t myself,” O’Shaughnessy told the judge said she accepted his remorse. She adjourned the  matter to February 15 to allow a probation report to be drawn up.