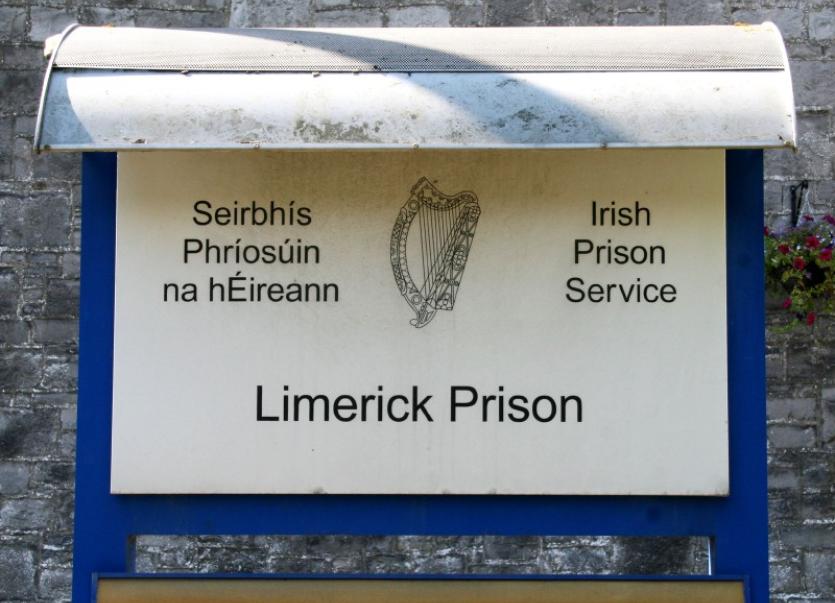 There were 57 drug seizures at Limerick Prison so far this year, according to figures released by Minister for Justice and Equality, Charles Flanagan at Leinster House Picture: Adrian Butler

THERE have been nearly 60 drug seizures in Limerick Prison so far this year, according to new figures released by the Department of Justice.

Statistics released by Minister for Justice and Equality, Charlie Flanagan TD, show that there were 57 drug seizures at the Mulgrave Street prison, between January 1 and September 17.

Limerick Prison had slightly fewer seizures than Castlerea, 60, and Cloverhill Prison, with 61 drug seizures. There were 100 drug seizures in Midlands Prison, 126 in Wheatfield, and a total of 310 in Mountjoy.

The Minister released the data in response to a parliamentary question submitted by Independent TD, Deputy Clare Daly.

Deputy Daly also questioned the Minister about the review of the Keeping Drugs out of Prison policy, to which he said that it was “under constant review” by his officials in the Irish Prison Service.

He said that his officials are exploring new technologies to assist in the prevention of drug smuggling into prisons, and the retrieval of such contraband that have made it into the prisons.

“For example, the prison service has introduced a confidential telephone line which allows prisoners and members of the public to alert authorities, in strict confidence, of activities related to the illegal smuggling – and use – of drugs in prisons,” he stated.

Though the IPS regularly record drug seizures, there are limitations, such as the IPS not having the lab facilities needed to “establish the exact chemical composition of all drugs”, he said.

The data that the Minister released does not have a breakdown of what type of drugs were seized at Limerick Prison.