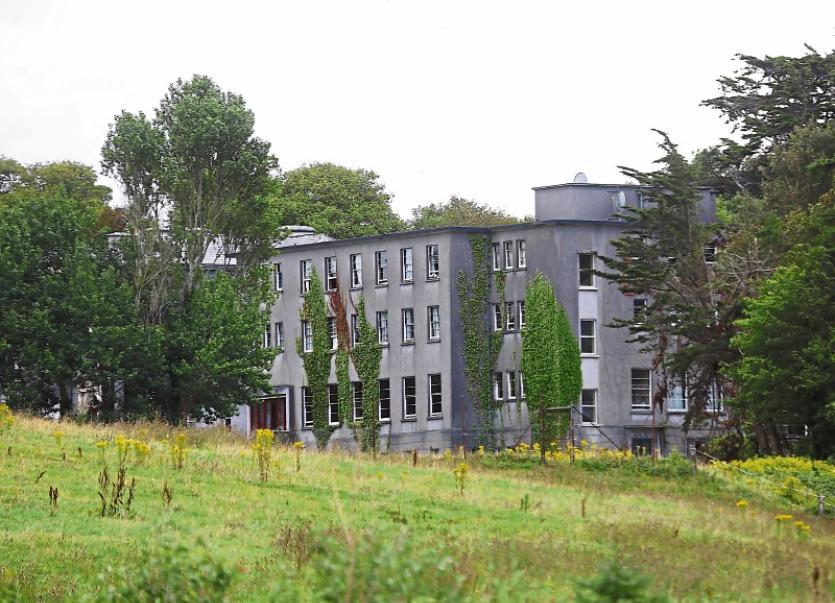 AN Algerian national who smashed 24 panes of glass following a row with another resident at the Mount Trenchard direct provision centre in Limerick has avoided a prison sentence.

Inspector Padraig Byrnes told Limerick District Court around €3,500 worth of damage had been caused and that no compensation has been paid by the defendant since.

Barrister David McHugh said his client had been drinking for a number of hours prior to the incident and that he had having become involved in a scuffle with another individual he punched the panes of glass.

“He has an anger issue,” he said adding that boredom had contributed to his frustrations.

Judge David Waters was told there was “nothing going on” in the defendant’s life around the time of the offence but that he has since moved to Tralee where he is doing some work on a farm.

“He intends building a future here, he wants to build a life in this country,” said Mr McHugh who added that Mr Doumandi is taking action to address his anger issues.

His said his client, who arrived in Ireland three years ago,  regrets what happened and that he is willing to pay compensations but that he would require some time as he is receipt of social welfare.

“He does acknowledge it was a mistake and that he can’t react in that matter,” he said.

Judge Waters noted that Mr Doumandi has two previous convictions but commented the offence was an escalation in his offending.

He said he did not believe community service was an appropriate penalty in the circumstances and he imposed a two month prison sentence which he suspended it for a year on condition he keeps the peace.

“He’s on his last chance,” commented the judge.