Limerick councillor: 'Free access to city parks must be kept' 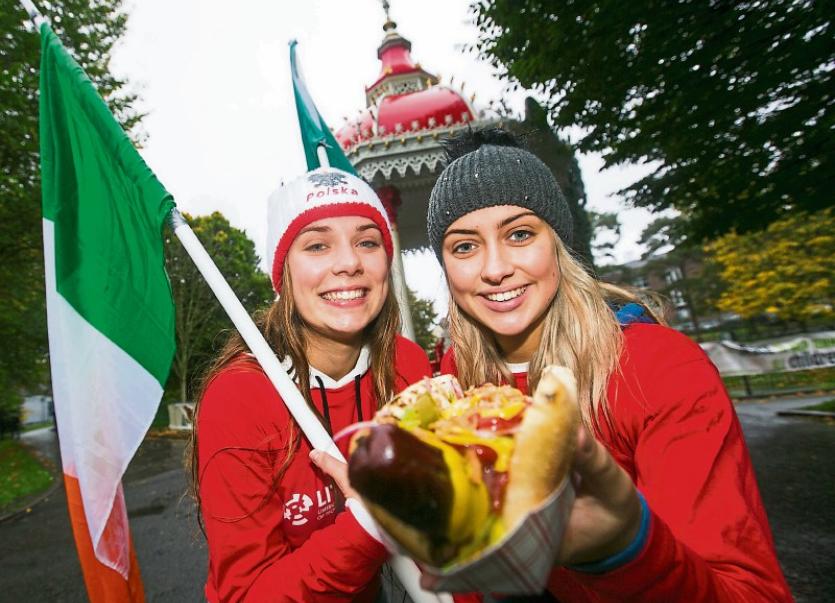 A LIMERICK Sinn Fein City East councillor wants to see an end of parks being closed off to the public for chargeable events.

Cllr Séighin Ó Ceallaigh has lodged a notice of motion to be heard at the next environmental committee meeting for free access to at least some of Limerick city’s parks to be maintained during events.

He took particular issue with last month’s World BBQ Championship, which saw people pay an entry fee between €5 and €10 to go into the People’s Park.

“I have had a lot of complaints about this, where people have had to pay money to enter the People’s Park for what is a private venture,” Cllr O Ceallaigh said.

“I would not support the idea of private businesses making money out of people by using public parks by any means. The clue is in the name: It’s the People’s Park, not the private companies park.”

His notice of motion, he hopes, will see this practice banned in future, and parts of Limerick’s public parks – like Arthur’s Quay – remaining open to the public.

“Companies should not be able to use every inch of the park. You cannot have a barbecue under the swings, for example,” he said. adding many constituents of his were left “shocked at having to pay for the privilege of entering a public park.”