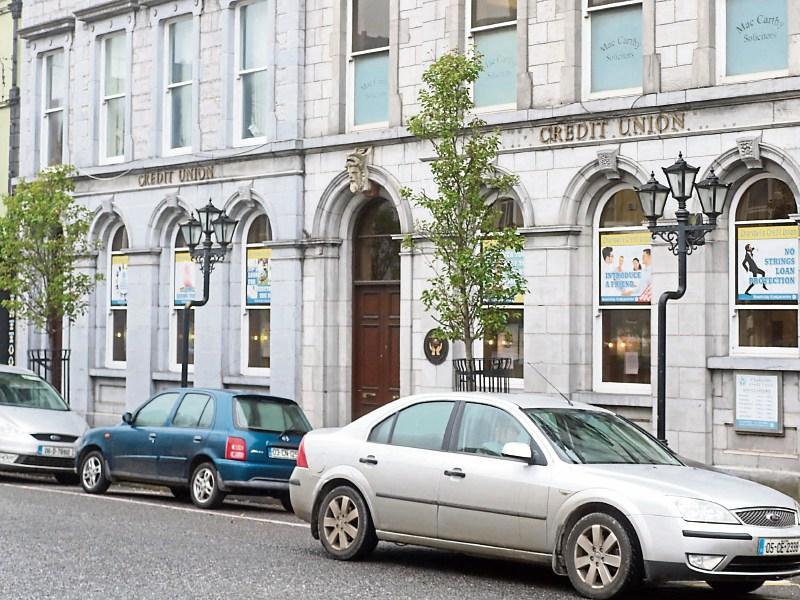 The new sub-branch will be located at the premises on Main Street in the town which was operated by Charleville Credit Union prior to its sudden closure.

The branch, which opens at 10am on Friday, will initially open four days a week (Monday, Wednesday, Thursday and Friday) between 10am and 5pm.

However, it is expected the opening days and times will be reviewed and may be extended early in the new year once full-time staff are recruited.

Mallow Credit Union, whose members agreed at its recent AGM to extend its common bond to Charleville, already operates a number of sub-branches across North Cork as well as branches in Dromcollogher and Broadford in West Limerick.

While Kilmallock Credit Union also shares a common bond with Charleville and will continue to service its members in Charleville, there has been a broad welcoming of confirmation that a new credit union branch is to open in the town.

“Looking forward to having ye in Charleville, a great boost to the town,” stated Charleville Chamber of Commerce on social media this week.

The High Court appointed provisional liquidators to Charleville Credit Union in early October after being told that efforts to deal with its financial problems – dating back more than a decade – had not been successful.

The appointment of David O’Connor and Jim Hamilton of BDO as joint liquidators was confirmed at the High Court last week.

Following their appointment the Central Bank confirmed that €39.2m in compensation has been paid to almost 11,000 former members under the government’s Deposit Guarantee Scheme.

The winding-up process is expected to continue for a number of months.