Kings of the Castle: Bell X1 to play big show in Limerick 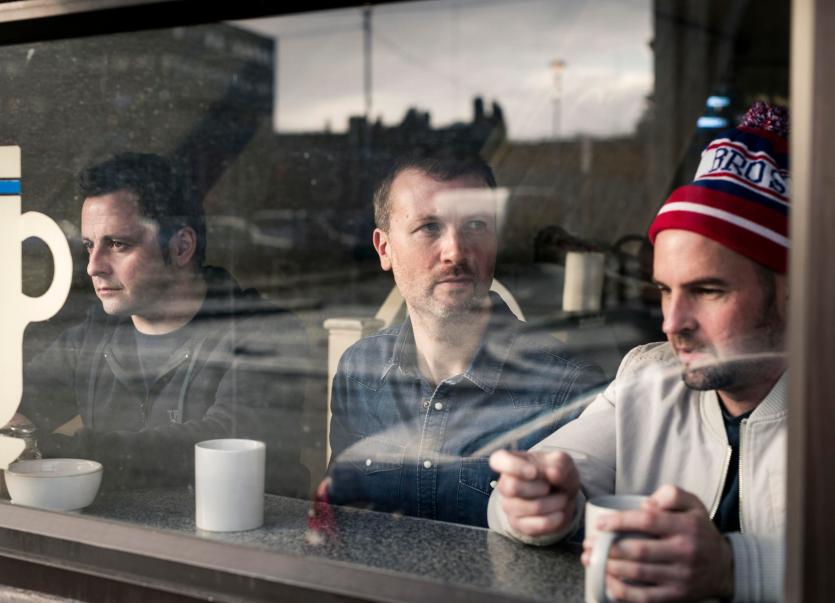 BELL X1 will play a huge show at Limerick's King John's Castle next year as part of their celebration of 20 years of the band.

The Irish rockers will play Live at King John’s Castle next Sunday, May 6, 2018, bookers Dolan's have confirmed.

The gig, in association with Shannon Heritage, will take place on the Riverfest weekend in Limerick.

One of Ireland’s most treasured bands, Bell X1 are celebrating 20 years together in 2018. Having sold out a five-night residency in Dublin’s Vicar Street in record time, the band have now confirmed they are bringing the party to Live at King John's Castle for a "special greatest hits set that will encompass two decades of incredible songs".

Announcing the show, Neil Dolan said: "Dolan's are delighted to welcome Bell X1 back to Limerick to celebrate 20 remarkable years. The band have a special relationship with Limerick and it’s an honour for Dolan's to host this show in the spectacular setting of King Johns Castle."

Niall O’Callaghan, Managing Director of Shannon Heritage said: “Shannon Heritage are delighted to again support Dolan’s in bringing one of Irelands best known bands BellX1 to Limerick’s centre piece, that is the magical atmosphere of King John’s Castle. We are truly excited about the event and welcoming both BellX1 and their fans for a fantastic night on May 6."

Gavin James, Hermitage Green, Imelda May and The Coronas have all played shows in King John's Castle since it was resurrected as a concert venue last year.

Tickets for the Bell X1 show go on sale next Thursday, November 30 at 9am from www.dolans.ie and www.ticketmaster.ie.