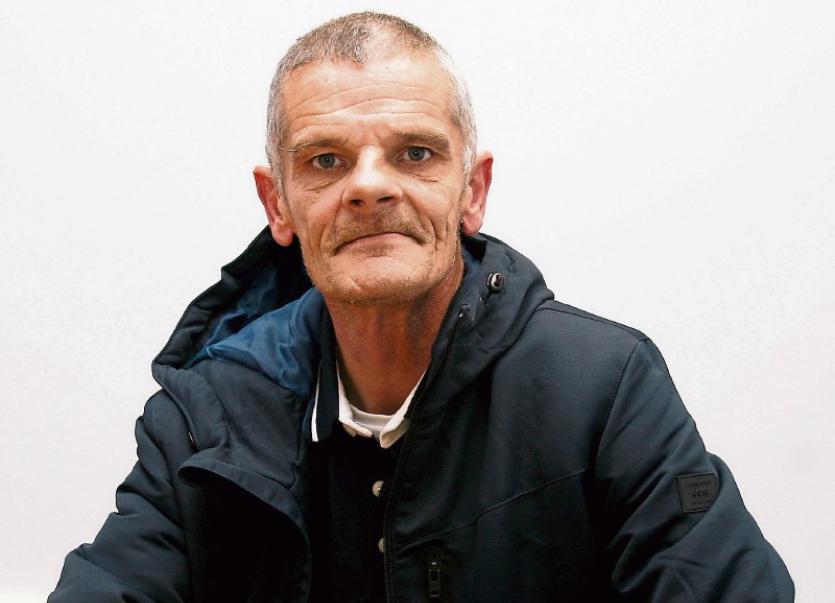 Alan Hannan is appealing to anyone with information about his son's death to come forward | Picture: Adrian Butler

THE devastated father of murder victim Jeffrey Hannan is renewing his appeal for information on the tenth anniversary of his son’s death.

Jeffrey was only  19 years old when he was attacked near his home in O’Malley Park, Southill during the early hours of November 22, 2007.

The father-of-two died from severe injuries after he was struck a number of times during a row with a group of young men.

The results of a post mortem suggested he was struck across the head with a weapon of some sort - possibly an axe.

Following an appeal last year, new evidence emerged and a new file was submitted to the Director of Public Prosecutions who decided against initiating a prosecution.

“There have been 23 arrests over the last ten years and an actual witness came forward eight months ago but the DPP said there wasn’t enough evidence to bring forward charges,” said Jeffrey’s father, Alan Hannan, who says he knows who killed his son.

He has always maintained there are people who have information which may lead to a prosecution.

“There is someone out there who knows what happened and who seen things on the night and I reckon most people in Southill know who done it,” he said.

Alan says this time of year is particulary difficult for Jeffrey’s family and particulary his older daughter – Nikita (11) – who has said all she wants for Christmas is to have her dad back.

“It’s been ten years for my family and it doesn’t get any easier – it has been getting harder,” he said.

The garda investigation into the fatal assault remains open and anyone with information about what happened is asked to contact Roxboro Road garda station at 061 214340.