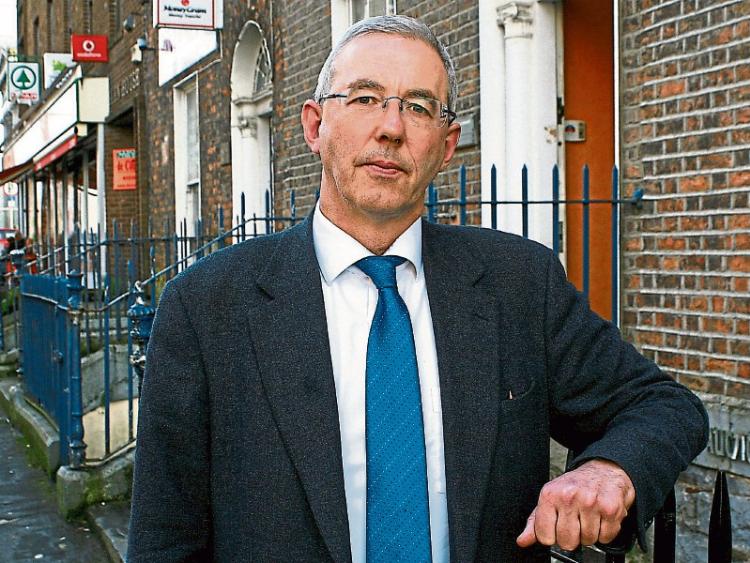 Ger O’Neill, solicitor for the group, said the redress scheme "is so restrictive that the vast majority of victims do not qualify"

A GROUP of people who suffered sexual and physical abuse at a Limerick city school more than fifty years ago are to travel to the European Parliament this week “in search of justice”.

The survivors of abuse at Creagh Lane national school will travel to Brussels this week “to continue their campaign for justice”, according to the group’s solicitor Ger O’Neill.

Mr O’Neill said the group, 25 individuals who attended at Creagh in the late 1960s, were victims of “serious sexual abuse” at the hands of a teacher who was subsequently convicted in the criminal courts and sentenced to a term of imprisonment.

“These criminal proceedings were a catalyst for these men to finally speak about what had happened to them when they were vulnerable children. The victims had lived their lives with these unspoken memories affecting their family life despite the fact they could not bring themselves to speak to anyone about what had occurred,” he said.

However, the government has previously said that current legislation does not allow for the victims to be included in a redress scheme which was established to compensate those who were sexually abused at certain State-operated residential institutions.

Some local politicians have called for the victims from Creagh Lane to be given access to the scheme but Mr O’Neill said “sadly the scheme set up is so restrictive that the vast majority of victims do not qualify.

“We believe that this was intentional on behalf of the State. To add salt to the wound the scheme was established with no clear guidelines on how it would operate,” he explained.

“The Creagh Lane victims have now joined with other survivors of similar abuses to get justice. They have been supported by Fianna Fail and Sinn Fein in these efforts and have been invited by the European Parliament to continue their campaign for justice.”

The Limerick group – up to seven of whom will travel – will be part of a delegation of 17 survivors of abuse in state-funded schools hosted in Brussels this Wednesday, where they will be given a hearing at the European Parliament. The delegation will have an opportunity to give their testimony before a panel of MEPs and international human rights NGOs, according to Sinn Fein MEP Liadh Ní Riada.