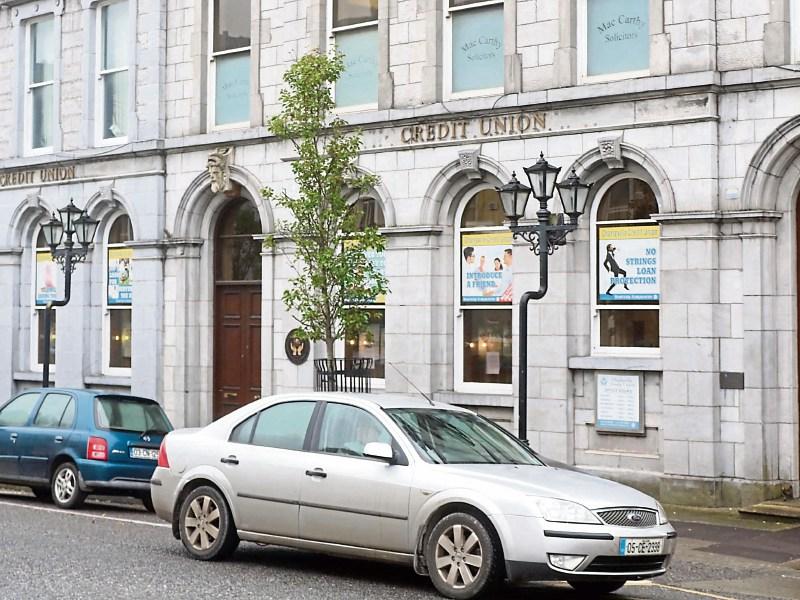 Liquidators have been appointed to Charleville Credit Union

KILMALLOCK Credit Union says it will continue providing services to customers living in the Charleville area following the appointment of joint liquidators to Charleville Credit Union.

David O’ Connor and Jim Hamilton of BDO were appointed as provisional Liquidators to the credit union last month with their appointment being confirmed on Monday.

Following their appointment as joint liquidators by the High Court, the Central Bank confirmed that €39.2m in compensation has been paid to almost 11,000 former members under the government’s Deposit Guarantee Scheme.

Last week, it emerged that members of Mallow Credit Union had passed a motion to extend its common bond to include Charleville and that negotiations were at an advanced stage to open a new sub-branch at the premises previously operated by Charleville Credit Union at Main Street in the town.

It is understood a number of credit unions from Limerick and north Cork have expressed an interest in acquiring the loan book of Charleville Credit Union but that the formal bidding process has yet to begin.

KiImallock Credit Union, which last year proposed to amalgamate with Charleville Credit Union given its common bond, says it remains committed to providing a full service to its members from Charleville.

“We have always had a strong membership from Charleville and the surrounding areas as our main branch is located just five miles from the town,” said Anita Bourke, manager of Kilmallock Credit Union which has a sub-office in Kilfinane.

“It is our intention to provide a full credit union service to those members of Charleville we have already and whether or not we will open a sub-office (in Charleville) will depend on the volume of members,” she added.

According to Ms Bourke, ​Kilmallock Credit Union, which has around 8,500 members, is one if the best performing credit unions in the locality

“There are many benefits which we provide that other credit unions don’t provide like death benefit cover – not all credit unions offers this service. The board has also made the decision that anyone who does transfer that we will continuing with the life savings cover that they have accumulated,” she told the Limerick Leader.