Steps to bring Grandslam tour to Limerick's Thomond Park in 2018 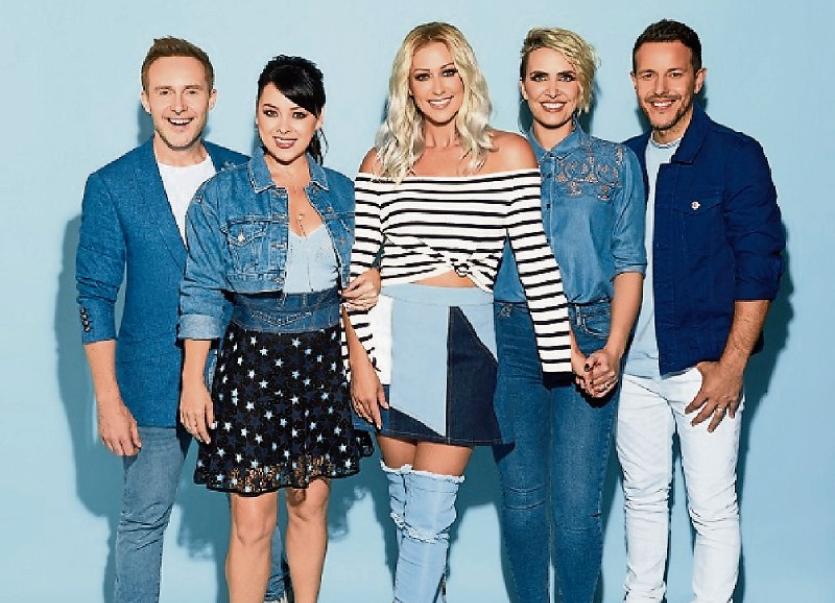 Pop stars Steps, who will play Thomond Park next summer, it has been announced

POP group Steps are to play a show at Thomond Park in Limerick, it has been confirmed.

The UK group, who played the 3Arena in Dublin earlier this week, will be joined by Blue and Aqua at the July 6, 2018 show.

The concert will be the first major show at Thomond Park since Bruce Springsteen played the stadium in 2013.

Thomond said: "As part of their 20th anniversary celebrations, iconic pop group Steps have announced a huge outdoor tour; Grandslam 2018: Summer of Steps, which will see them perform at outdoor venues all over the UK and Ireland, including a performance at Thomond Park Stadium, Limerick on Friday 6 July.

"To complete this special outdoor tour, they are joined by special guests; the huge boy band Blue and Aqua. This is a fantastic opportunity to see one of the UK’s most exciting current names in pop music doing what they do best."

Steps have sold over 20 million records and attained fourteen consecutive top five singles and reached number one with three albums and three singles in the UK. They are BRIT award winners and hold the record for the most consecutive sold-out nights at Wembley Arena.

Tickets for the Thomond Park show are on sale via www.ticketmaster.ie.