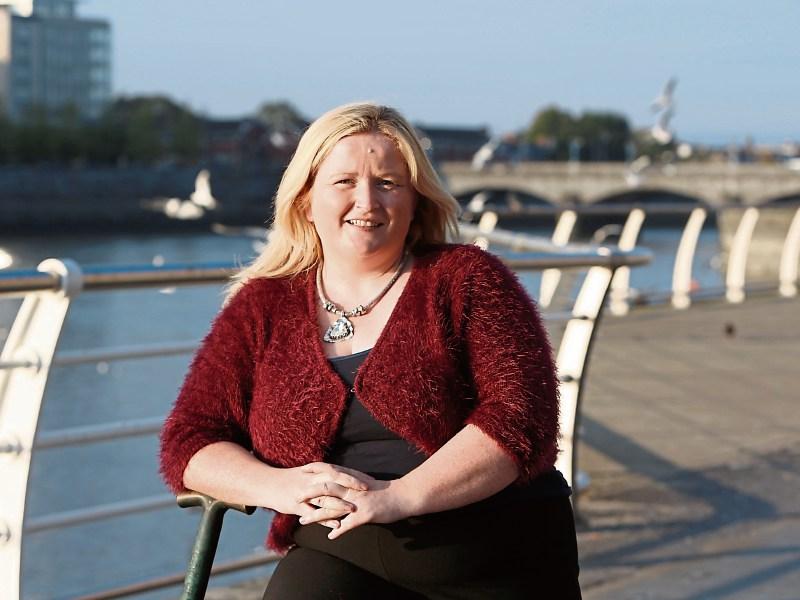 Former employee in UL’s finance department, Leona O’Callaghan, felt as though she was “managed” out of her position when she raised concerns about the expenses being paid

THE two whistleblowers who were suspended from the University of Limerick's finance department following controversies around payment of expenses have initiated High Court action against the university.

The action was issued just before the release of the latest Higher Education Authority report into UL — which deals in considerable detail with their case.

Jason O'Sullivan, the Galway-based solicitor for the two suspended whistleblowers, confirmed to the Limerick Leader that High Court proceedings were issued on behalf of his clients.

No documentation relating to the proceedings has been provided as yet. Mr O’Sullivan said the whistleblowers — who have long been referred to as ‘Persons B and C’ — are considering the report in detail before deciding on a course of action.

“We will be looking for redress,” Mr O’Sullivan said, adding that his clients were still open to the idea of reinstatement by UL.

“We just want to try to get things right for them,” he said. “But ultimately our clients will articulate whatever the best approach is for them.”

The solicitor added that it has been “a very traumatic and difficult time for both of our clients over the last number of years”.

“Our clients will now need sufficient time to examine the Richard Thorn report as published in detail to consider its findings. We are also conscious so as not to prejudice our clients’ legal positions due to current proceedings instigated against UL, and will refrain from any further comment until it is time to do so.”

In response to the report, another whistleblower, Leona O’Callaghan, said that she was “very relieved to hear that a need for change has been identified to improve the culture in UL, to make fairness, honesty, transparency and accountability the right thing to do again.

“That was all I ever wanted while in my role. I would hate to see what has happened to me be repeated to anybody else and for them to lose what I have lost,” she said.

The report noted that the concerns raised by Ms O’Callaghan — regarding the payment of expenses — “should have been dealt with at an earlier stage”.

Ms O’Callaghan, who left UL in 2012, said that she was “proud that I stuck by my morals and integrity when trusted in my position to only use public money for genuine legitimate expenses”.

The two suspended whistleblowers who are initiating legal proceedings refused to sign confidential severance agreements of nearly €60,000 each, after raising concerns about numerous financial matters, including the processing of expenses for some senior staff which they found to be questionable.

They also queried the circumstances surrounding the rehiring of recently retired staff. With regard to these specific concerns, the report found that persons B and C “were correct to raise other queries as part of their professional responsibilities”.

Ms O’Callaghan thanked Dr Richard Thorn, who carried out the report, the HEA, the Department of Education and the new president of UL, Prof Des Fitzgerald, for “commissioning and allowing this investigation and report to be carried out”.

She also said that she hoped the saga helps to bring about a change in how whistleblowers are treated when they are brave enough to speak out. Ms O’Callaghan reflected on the “extremely tough time” in her life, saying the way she was treated while working was “appalling”.

She said the reaction by university management and the human resources division following her allegations made her feel as though she was “managed out of my secure, full-time, pensionable position”.