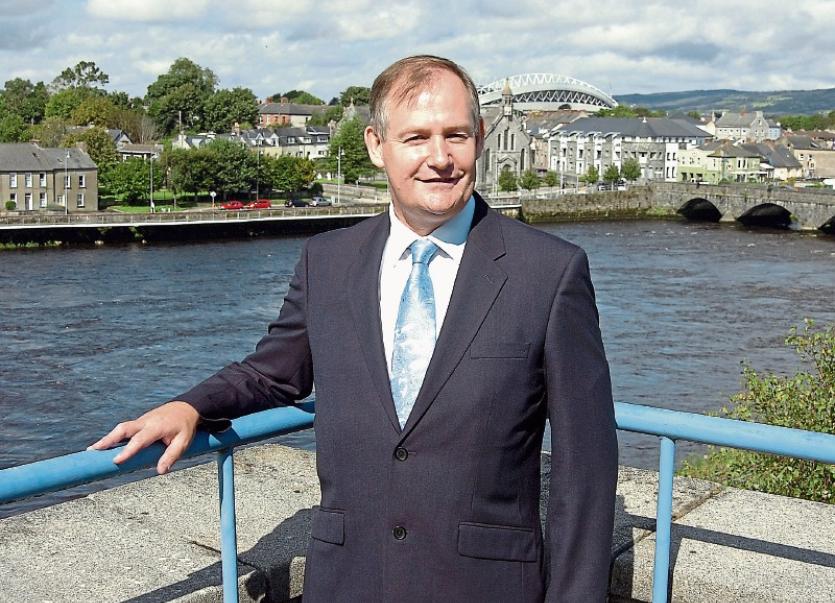 THE number of families in Limerick living in hotels and B&Bs has fallen to 48 since figures were last released in September.

Then, the number stood at 69 and included 120 children.

Since then, the Twin Oaks 10 unit family hub has come on stream and at least one family has since moved from there to permanent accommodation.

But the plan to have a 30-unit family hub at apartments close to the Maldron Hotel has been delayed for at least a month. The new target, councillors were told at a special meeting of Limerick City and County Council this Monday afternoon, is November.

A four-unit hub for these families at Phoenix Lodge, close to Sarsfield Barracks, has also been put back by a month.

But director of housing Carmel Kirby said the council was on target to provide 25 permanent homes later this month.

Meanwhile, out of a housing target for 2,045 units, Ms Kirby said, 645 units are underway and others are at various stages of progress. Three of these schemes will be delivered by December, Ms Kirby said: 79 units at Lord Edward Street, 20 units at Hyde Road and a block of 19 units at Churchfield which is ahead of the original target.

Speaking at Monday’s meeting, Cllr Michael Sheahan said he had visited a scheme of 22 Rapid Build houses at Ballymun. They were very comfortable three-bedroom houses that had been built for €180,000 each he said and he asked that Limerick accelerate its Rapid Build Programme.

Chief executive Conn Murray said they were committed to Rapid Build but were also encouraging people to redevelop properties in the Georgian district to cater for those taking up the new jobs coming into Limerick.

There was massive potential in the Georgian district, he said.