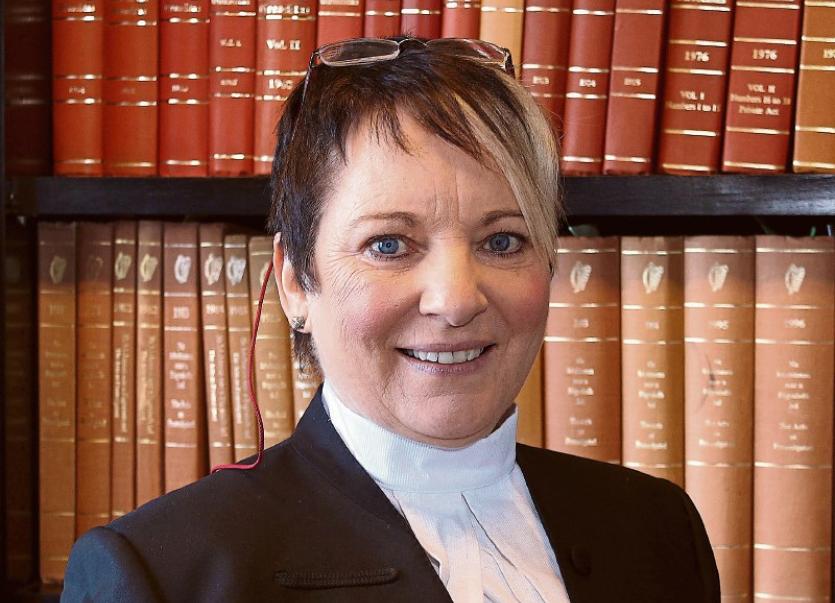 A MAN high on cocaine was found by gardai in a garden with charity boxes stolen from a Limerick hairdressers, Kilmallock Court heard.

Gardai objected to a bail application by Damien Barr, aged 29, of Deelside, The Quay, Askeaton.

Sergeant Niall Flood said in the early hours of last Thursday morning, October 26, gardai received a report that an alleged burglary was taking place at Grainne’s hair salon in Askeaton.

“The premises was broken into and ransacked. An unoccupied house next door to the hair salon was also broken into. Mr Barr fled the scene and was apprehended in the back garden. Two charity boxes from Grainne’s Hair Salon were recovered.

“During questioning Mr Barr made certain admissions and that he had been drinking and taking cocaine,” said Sgt Flood. Mr Barr was charged with two counts of burglary.

In objecting to bail, the garda sergeant said: “It is my firm belief he will commit other serious offences to feed his drug habit.”

“Due to the level of intoxication he has no recollection. He was so intoxicated that a doctor had to be called to Newcastle West garda station and he deemed him unfit for questioning for a period of time,” said Ms O’Brien.

She said her client has “two very small babies” and his wife is three months pregnant. Ms O’Brien said Mr Barr was admitted to Bruree House three years ago and had been doing well.

“His wife and GP are doing everything in their power to get him back to Bruree. It is treatment he needs not incarceration. He wants to turn his life around. He apologises unreservedly. It was stupid - plain and simple. He is under no illusion from his wife that if he behaves like this again they will separate,” said Ms O’Brien.

In opposing the solicitor’s bail application, Sgt Flood said: “My own big fear is he has started taking cocaine. It is my belief he will commit more burglaries to feed the habit. When the addiction is very strong the need to fix it is stronger. I am fearful he will commit more crimes.”

Judge Marian O’Leary granted Mr Barr bail on his own bond of €1,200 with €400 to be lodged. Conditions include signing on at Newcastle West garda station daily, obey a curfew and remain alcohol and drug free in public.