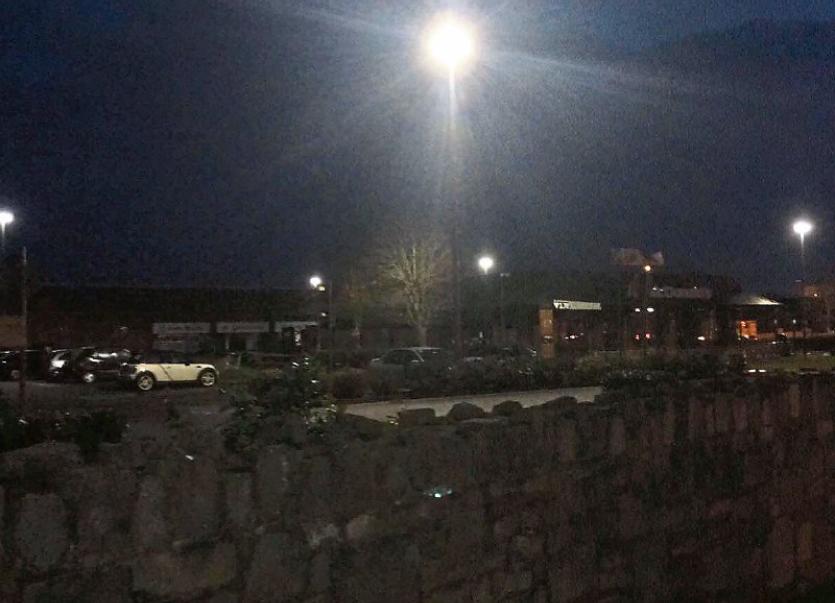 Stores at the Crescent Shopping Centre in darkness this evening

Almost 700 homes and businesses in Limerick city are without power on the spookiest night of the year — and shoppers at Dooradoyle’s Crescent Shopping Centre have been plunged into darkness.

The fault was reported at around 4.30pm this afternoon, and the ESB are estimating that power will be restored by 8.30pm.

It is affecting the areas around Ballinacurra, Dooradoyle and the Dock Road, although some areas have already been restored.

“There’s no power whatsoever in the Crescent,” said one shopper who found himself in darkness during a Halloween outing.

We have a fault in the #BALLINACURRA #SOUTH CIRCULAR ROAD area of #Limerick ,apologies to those involved,updates on https://t.co/VMtxFrW7FY

Many homes are also without water, due to a burst water main affecting Carey's Road, Hyde Road and Prospect.​

Areas around the Crescent, including Hartstonge Street to Punches Cross and surrounding areas are experiencing low water pressure as a result of the same incident.

Repairs are also underway to deal with the water issues.