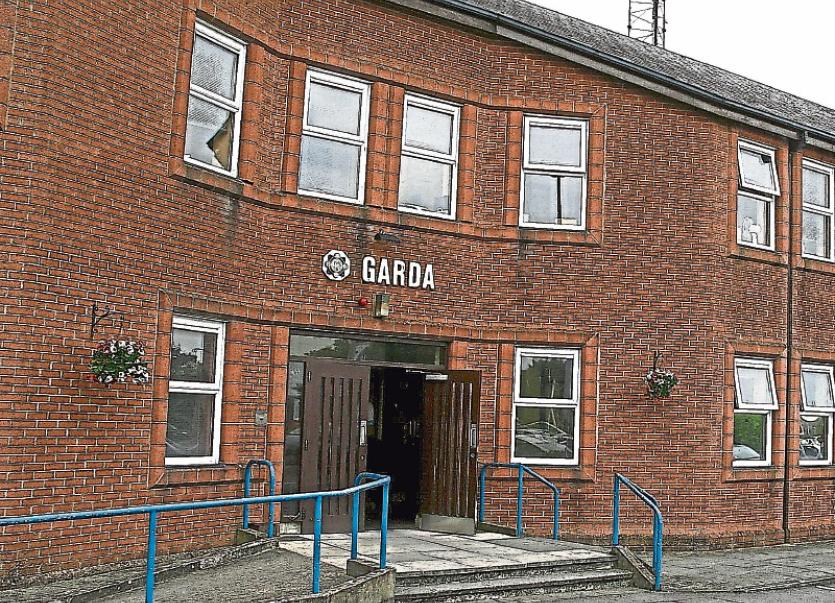 TWO men have been arrested following a stabbing incident in Limerick in the early hours of this Saturday.

The men, aged 19 and 20, are being detained at Roxboro Road garda station under section four of the Criminal Justice Act 1984.

It came after a man in his 30s was taken to University Hospital Limerick with stab wounds following the incident, which took place at around 2.30am in the Ballycummin Road, Raheen.

His condition has been described as stable.

Anyone with information about the incident is asked to contact Roxboro Road Garda Station on 061-214340.