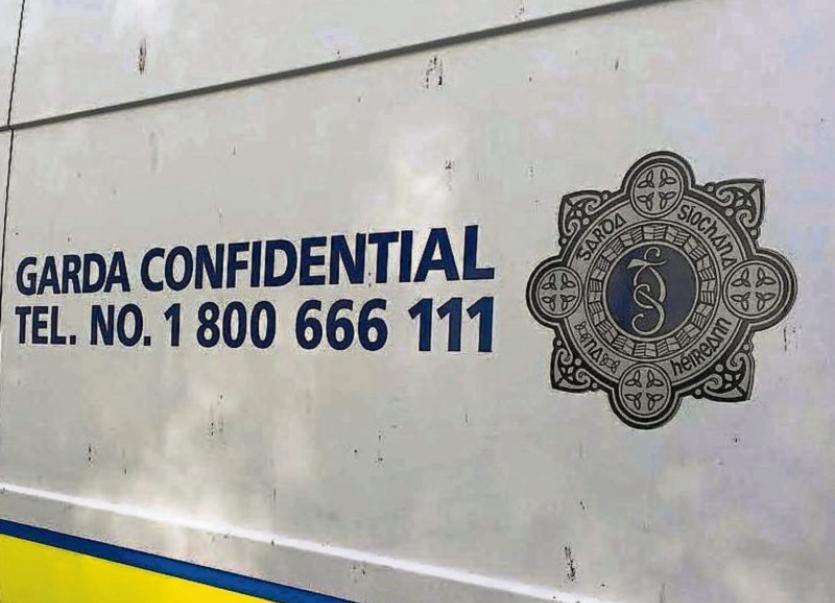 A MAN arrested as part of a robbery investigation and who was being detained at Shannon Garda Station has been released without charge.

The male in his 20s, was arrested this Wednesday afternoon as part of a garda investigation into a robbery at a shop on the Kilrush Road, Ennis.

He has this evening since been been released without charge. A file will now be prepared for the information of the Director of Public Prosecutions.

During the incident, gardai said, at around 4pm on October 18, a man entered a shop with what appeared to be a firearm, he was wearing a mask on his face. He threatened staff and demanded cash, gardai said.

“He left on foot with a sum of cash and fled down Clon Road and onto and area known as Rocky Road,” said a garda spokesperson.

“He was described as approximately 6ft tall, thin build wearing a dark coloured ccc tractsuit, tracksuit leggings and dark top. The mask he was wearing was described as a Guy Fawkes type. No one was injured in the incident.”