Bridges in Limerick an obstacle to roll-out of cycle network 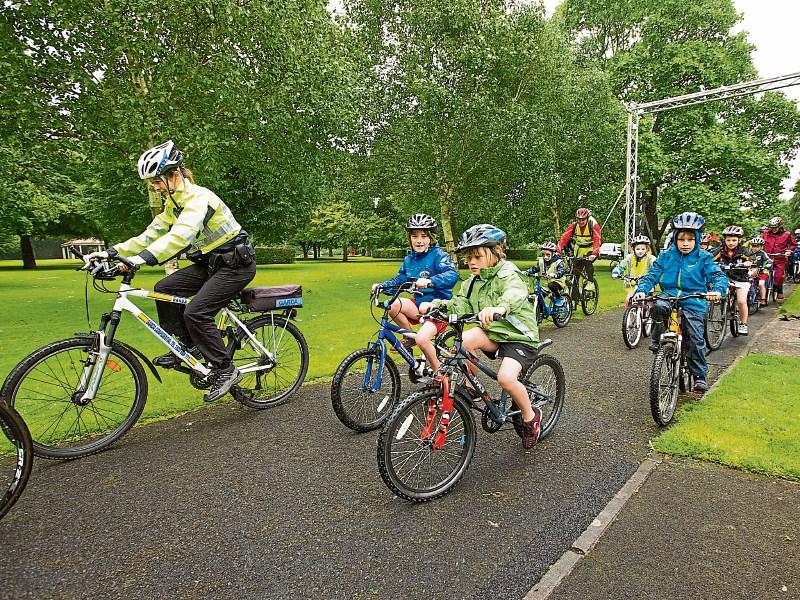 According to the study, which was funded by the National Transport Authority just 1.8% of people who work in the city centre travel by bike – below the national average of 2.4%

LIMERICK’s three main bridges have been identified as a ‘major obstacle’ to the roll out of a dedicated cycle network in the city.

That’s the view of consultants who were commissioned to carry out the Limerick Metropolitan Cycle Network Study – details of which have just been published.

However, he added, it may not be possible to install cycle lanes on Shannon Bridge, Sarsfield Bridge or Thomond Bridge.

According to the study, which was funded by the National Transport Authority just 1.8% of people who work in the city centre travel by bike – compared to the national average of 2.4%.

The study also found that travel times for cyclists are broadly similar to those of motorists. However, driving times are expected to slow considerably by 2030.

Mr Slavin told members of the SPC the study found the current cycling infrastructure in Limerick has been developed in a “relatively piece-meal fashion” and does not yet constitute a cycling network.

“Existing facilities have, generally speaking, been constructed along the routes identified in Limerick City and County Council’s Smarter Travel Plan,” states the report.

The consultants had identifed a number primary, secondary and feeder routes which would form part of any cycle network.

Members of the SPC were told the roll out of any cycle network across the city will be incorporated into the wider Limerick Metropolitan Transport Strategy which has yet to be finalised.