Twenty beds due to re-open at Limerick hospital 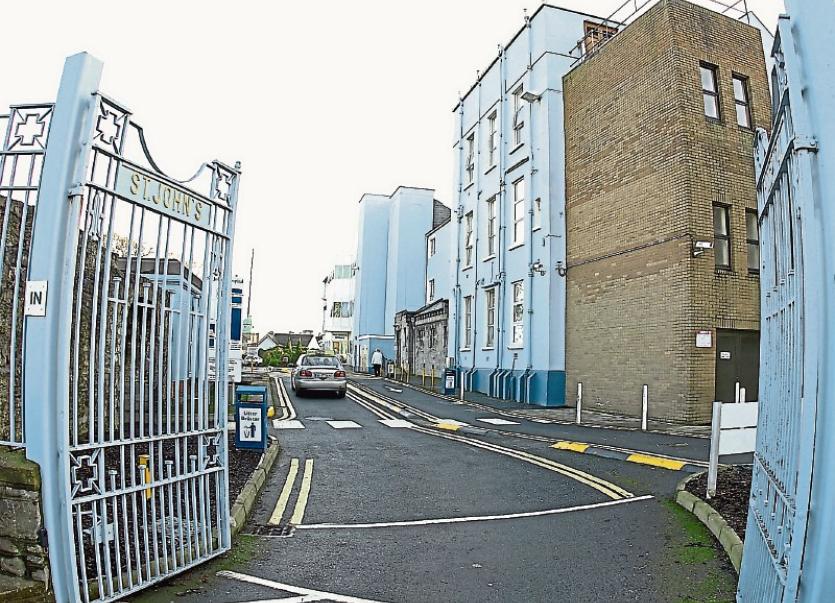 St John’s Hospital will see 12 bed re-open this Monday and a further eight will open once new staff have been hired, the UHL Group has confirmed, as over-crowding continues in UHL

TWENTY beds will be re-opened in St John’s Hospital in Limerick in a measure aimed at addressing the levels of overcrowding across the health sector.

Sinn Féin Limerick city deputy Maurice Quinlivan has welcomed the move by the Health Service Executive, which has been confirmed by Colette Cowan, chief executive of the UL Hospitals Group.

Twelve of the 20 beds in St John’s are due to open this Monday October 30, and the remaining eight will open as soon as the required staff are hired and in place.

“I have been constantly advocating for additional beds and staff for Limerick hospitals to help address the crisis. Having 902 patients on trolleys in University Hospital Limerick (UHL) in September was totally unacceptable,” said deputy Quinlivan.

On Friday last, there were 48 people waiting on trolleys and in wards in UHL, again the highest in the State.

“Although this announcement of 20 extra beds is welcome, it is not even enough to match the current overcrowding levels, let alone meet the demand winter will put on our hospitals.

“Funding must be put in place to progress the building of the 96-bed block for University Hospital Limerick to ensure patient safety and comfort and to meet the demand of our growing population.”

Trolley figures recorded by the Irish Nurses and Midwives Organisation (INMO) for the month of September confirm that a record number of 8,101 patients, admitted for care, were on trolleys, in emergency departments or wards nationally.

By comparison, in UHL, then known as the Regional, just 139 people were on trolleys during the month of September in 2006.