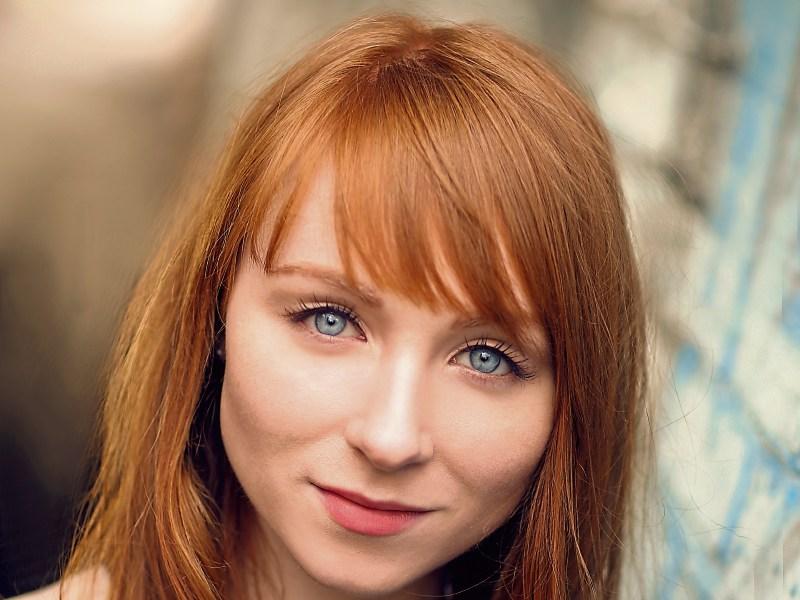 The Caherdavin native, who is now living in London, hasn’t lost her love for Limerick Picture:Faye Thomas

LIMERICK native Michelle Fox has become a series regular on the hit BBC drama Casualty and is soon to appear on TV screens next to Hugh Grant.

The bubbly and ambitious Caherdavin native who has always been interested in drama from a young age, started at Frontline Stage School in the city, under the mentorship of founder Gerdi McGlynn.

“She put me through my paces and gave me the confidence to continue with acting,” said the actress.

At the age of 16 Michelle continued her drama training, joining the Limerick Youth Theatre, sneaking out of Saturday study to attend, she admits.

“It was such a great group of people and a great help when I was struggling to fit in during secondary school,”

“My sister was living over there, so I packed my bags and a weekend stay on her pull out couch turned into eight months,” Michelle laughed.

“A friend recommended Drama school and I auditioned. Luckily, I gained a place at Bristol Old Vic Theatre School,” she explained.

Her first television job was a guest role in BBC’s Doctors in January and she said: “Everything’s been a bit of a whirlwind since then.”

“There are lots of ups and down when you pursue an acting career so it's great to be working at the moment,” she said.

Michelle’s big break in television came when she saw an opportunity and auditioned for the new BBC Three drama Overshadowed.

“I was in Bristol at the time and couldn't make it down to London, so I sent them a tape. My agent called me and said they really liked you. I was offered the part and that’s where it all started,” she explained.

The Limerick actress plays young woman, Imogene, who video blogs her life on YouTube, but her character develops anorexia during the series, which she said created lots of tears but also laughs.

“I did quite a lot of research on the role including watching hours of Vlogs on YouTube. I wanted to be sensitive and respectful to the subject matter as it affects so many people.”

And following on from the success of Overshadowed, Michelle was recently cast as a junior doctor on the BBC hit drama Casualty and will appear on screens in the hugely popular UK show early next year.

“I was quite nervous about all the medical jargon but there's medical staff on set to help you with pronunciations,”she said of the series.

Aside from her role on Casualty the Caherdavin actress will be also be appearing alongside Hugh Grant and Ben Whishaw in the BBC TV Drama, A Very English Scandal, which is set to premiere in early in 2018.

“I'm still finding my feet, so it's lovely working with actors who are an old hand, everyone is so lovely,” she explained.

The local girl has not lost her love for home and can think of nothing better than having a nice quiet pint in Tom Collins with her dad.

“I love everything about home, the people,  markets and pubs. I’m working a lot lately so I'm looking forward to getting back home for Christmas,” she added.