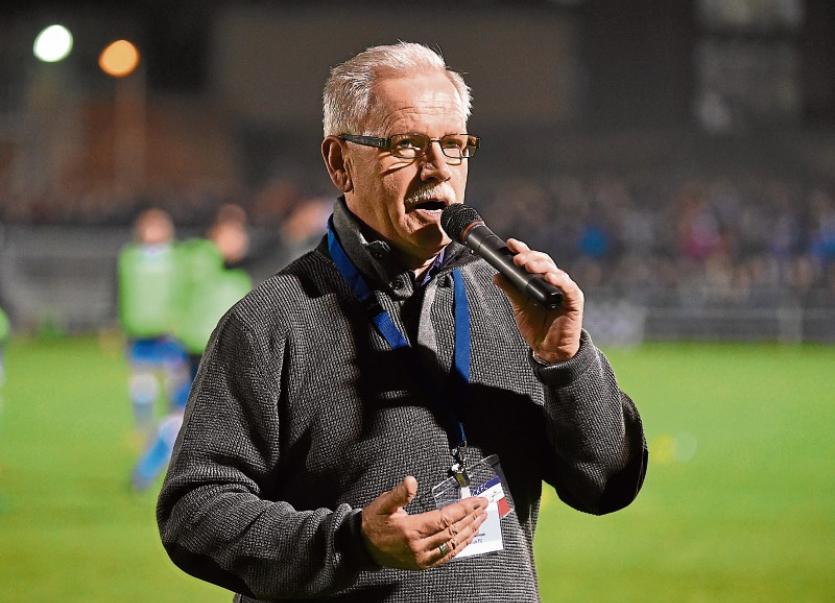 THE OWNER of a private solid fuel company in Limerick is calling on a government minister to divest the State’s interest in Bord Na Móna, as he believes funding it is anti-competitive and detrimental to other businesses in the market.

Pat O’Sullivan of Galtee Fuels, Barrigone, believes that the investment by Bord Na Móna for its new smokeless coal plant in Foynes is in breach of EU competition law, as it is getting an unfair advantage in its preparations for a potential smoky coal ban.

Mr O’Sullivan wrote to the Minister for Communications, Climate Action and Environment, Denis Naughten, calling for more transparency about the funding Bord Na Móna will receive for the new €20m West Limerick development.

“Writing as a taxpayer and also as a competitor”, Mr O’Sullivan outlined his dissatisfaction that Bord Na Móna is receiving a head start, to the detriment of smaller locally-owned businesses.

“There are companies like us competing with Bord Na Móna in the marketplace. If the government were to ban coal, then in effect, they are saying ‘we are going to give Bord Na Móna €25 million to prepare for after the ban’.

“This is giving an unfair advantage to a semi-state company,” Mr O’Sullivan told the Limerick Leader.

He also said that “the state should not be importing coal or solid fuel products at all”, if it is to promote the use of alternative fuels.

“It should divest itself completely of its interests in Bord Na Móna, and leave that business to the private industry.

“The government is contradicting itself by talking about clean air while it still imports and markets peat, wood and bituminous products,” he said.

Mr O’Sullivan also said that the government should first look to ban wood and peat, which produce more smoke than bituminous coal. He also said that legitimate small fuel businesses are already struggling due to the huge black market for solid fuels.

In his letter, the businessman called on the minister to “seek written authority from the EU to provide such funding to Bord Na Móna”. He asked that the minister not allow Bord Na Móna “to commence or expend any funding on these projects without the prior written approval of the EU”.

Mr O’Sullivan wrote that he is making the request because he believes that the planned investment by Bord Na Móna in the development of a plant at Foynes to produce manufactured coal products is “anti-competitive” and is “in breach of EU competition law”.

The Department of Communications, Climate Action and Environment did not respond to a request for comment.