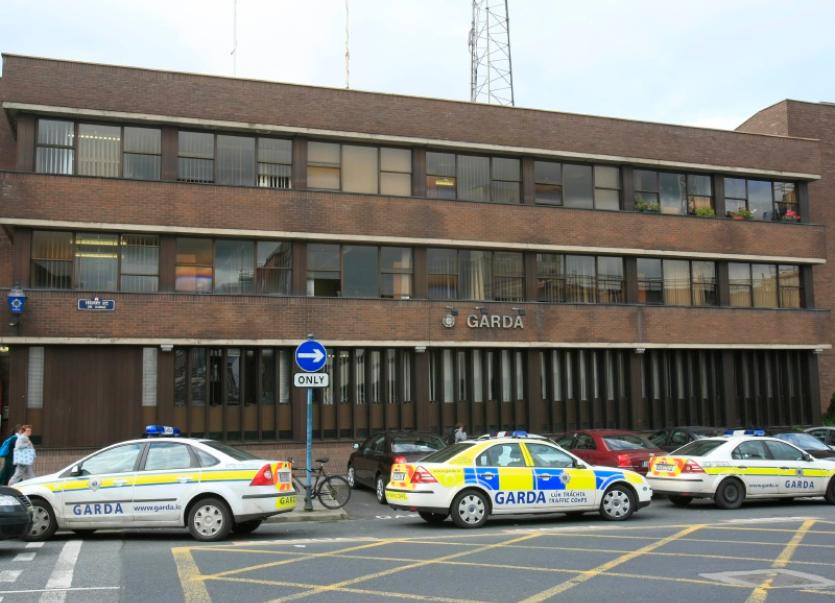 A HEROIN addict who tried to rob a couple in Limerick by threatening she had a syringe full of contaminated blood has been sentenced to two years’ imprisonment.

Pamela Maher, aged 34, of Cliona Park, Moyross, pleaded guilty to charges of attempted robbery relating to an incident which happened “in the shadow” of Henry Street garda station. Judge Tom O’Donnell said the defendant’s actions were ‘brazen’ and that a custodial sentence had to be imposed.

During an earlier sentencing hearing, Garda Enda Clifford said the victims – who were aged in their late 50s – were approached by Ms Maher while they were walking at Glentworth Street shortly after midnight on April 29, 2015.

Limerick Circuit Court was told the defendant, who was arrested in a fast food restaurant a short time later, demanded they hand over their wallets before “making a go” at them.

Garda Clifford told John O’Sullivan BL, prosecuting, that neither victim saw a syringe but were fearful given Ms Maher’s comments.

Mark Nicholas SC, said his client, who has more than 40 previous convictions, was heavily pregnant at the time and is trying to address her addiction problems.

While accepting the incident was “extremely frightening” he said the mother-of two  “walked away” after the couple refused to hand over their valuables.

He said her addiction is the “trigger for her offending” and he submitted she “has to have support” and that the only way she will beat her addition is to enter a residential treatment programme.

Judge O’Donnell commented that a probation report prepared in relation to Ms Maher was “unsatisfactory” as she had failed to engage with the Probation Service in recent months.

“They have been following her around the place because of a lack of follow-through on her part,” he said.

The judge said the defendant’s admissions and her guilty plea were mitigating factors in the case.

He said her previous convictions were an aggravating factor as was the fact that the offence was committed while she was the subject of a suspended sentence for a separate robbery offence.

He imposed a two year prison sentence but agreed to adjourn the beginning of the sentence to November 1, next for compassionate reasons.