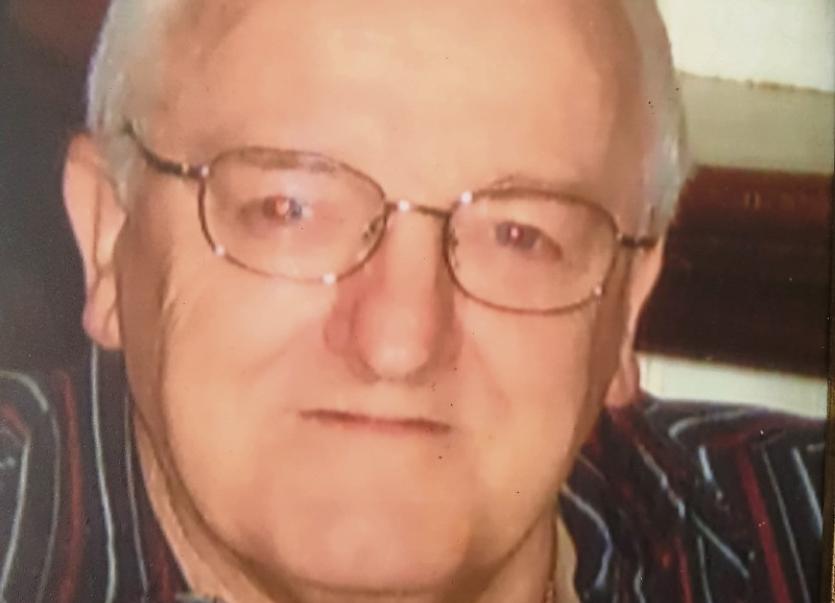 The late Michael Daly Snr, of Lee Estate, died in 2010

GARDAI in Limerick have launched a fresh investigation into the death of a hospital patient that occurred seven years ago.

As reported in this newspaper in September 2012, the Limerick Coroner’s Court returned a verdict of death by natural causes.

Unhappy with the verdict, Mr Daly’s son Michael Jnr led an appeal with his family to have the inquest reopened. In March last, coroner John McNamara informed the family that a second inquest would take place in late 2017.

A spokesperson for the gardaí confirmed this week that they are investigating the death of Mr Daly.

“An investigation team has been established at Henry Street in Limerick to look into all aspects of this investigation. It would be inappropriate to discuss any further matters at this stage,” the spokesperson said in a statement.

As a result, it is likely that the second inquest will be postponed until a further date. The Limerick Leader made a number of attempts to contact the coroner’s office this week.

It is understood that State pathologist Dr Marie Cassidy has been called in to review the case.

Michael Daly Jnr told the Leader this week that the past seven years have been a “battle for truth”.

“The past seven years have been horrendous for us as a family with the realisation of what happened our dad, and as a family we are delighted that our dad's death is being investigated by An Gardai Siochana and the State pathologist Professor Marie Cassidy, it has been a long seven years,” he said.

He said that following the gardaí’s investigation, “we feel we will finally see justice for our dad”.

Mr Daly added they “immediately took issue” with the verdict of the first inquest in September 2012. After appealing the findings, Mr Daly did “extensive research” of his late father’s medical records. Earlier this year, Mr Daly said that since weeks before his father’s death, he and his sisters, Sandra and Susan, have been requesting for all of his health records, adding that they had studied more than 3,200 documents.

“And after a four-year long investigation, I found myself in a position to request a second inquest, based on my findings.”

He said that the family “are very happy” with the gardaí and their handling of the matter and with coroner John McNamara’s role.

In November 2016, the UL Hospitals apologised to the deceased’s family after confirmation that an “important” medical document had been omitted from his healthcare record at University Hospital Limerick.

The omitted document was a review by a locum consultant cardiologist on Mr Daly’s condition. The UL Hospitals Group responded with an apology describing it as “an oversight”.

When contacted by the Leader this week, the UL Hospitals Group stated: “UL Hospitals Group are liaising directly with the family of the late Mr Michael Daly on all of their queries.  An external review into the clinical care provided to Mr Daly is currently underway and his family are fully engaged in this process.  As the review is ongoing we are unable to comment further at this time.”

In March, Mr Daly said that the family had been enduring “four years of grief” since the first inquest.