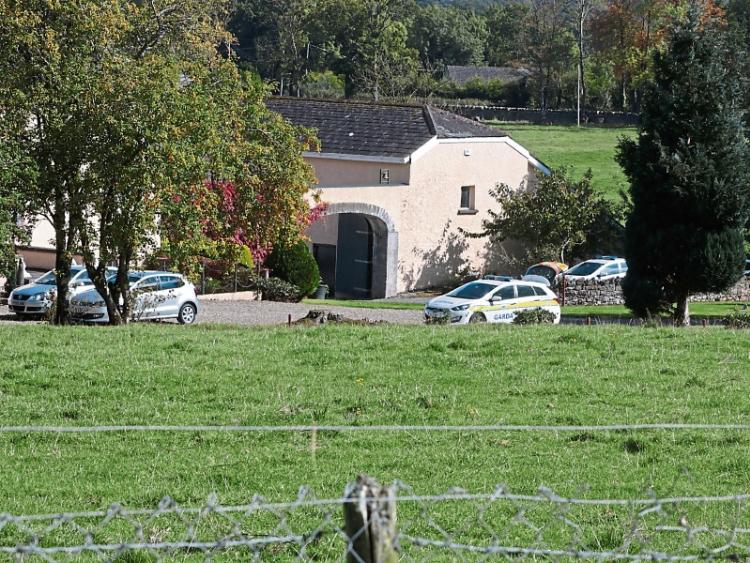 A MILLIONAIRE English couple have spoken of their “nightmare” at being at the centre of a sex ring investigation, which saw their lavish Limerick home raided by UK police and gardai.

Grahame and Florence Brown, aged 73, repudiate all allegations made against them and a number of other people. They include rape, beastiality, neglect, assault and the indecent assault of two females - a mother and daughter.

They say the gate lodge of Dromkeen House, where they live, has been attacked by two men yelling “paedophile” since the story broke.

“We’ve never been in any paedophile ring, sex ring, ever, ever. I’ve never been to a sex party or anything like that. It’s a nightmare,” said Florence.

Her husband of 53 years, Grahame said: “We just try to help people, we don’t try to rape people.”

Two weeks ago, Cumbria police officers, assisted by gardai, carried out an extensive search of their 22 room Queen Anne house in Dromkeen. Computers, phones and family photos were taken.

“The investigation relates to allegations of non-recent abuse,” said a Cumbria Police spokesperson.

Grahame and Florence say they have already been investigated in relation to the mother’s allegations.

“The allegations had been before Judge Bell in 1995 and condemned by him as having no substance in law and were upheld by Justice Butler Sloss in the High Court in London that same year - the accuser having her children taken from her and sectioned under the Mental Health Act,” wrote Grahame in an email to the Limerick Leader.

He said the psychologist’s report read that they were the “rantings of a psychopath”.

“We were interviewed by the police in 1995 and nothing became of it,” said Grahame, who bought Dromkeen House in 1988 after seeing an advert in Country Life magazine.

“I heard a voice which told me, ‘Buy the house to shelter God’s people’. We flew to Shannon the very next day and we bought it. There was a tree growing out of the roof. We let people who hadn’t a home live here.

“About 10 years ago I realised it was going to be me that was going to be sheltered here instead of the homeless people. The businesses were prospering enough to spend big money on it – over a million. I’ve never got any grants from the Government. It’s a Queen Anne house built in 1702, the history of it goes back to 1320. There are 12 houses here now,” said Grahame.

He denies ever being on a sex offenders list when it is put to him by the Leader. Florence says they would have given police the keys to their houses instead of them having to smash glass in the doors to gain entry.

“They searched our house in England as well. They dug up a concrete floor in the house in England looking for a cellar that she said I had taken her to, tied her up and raped her. I was absolutely... It was so shocking to me. Of course they couldn’t find a cellar because there isn’t a cellar there,” said Florence.

Grahame said: “There is nothing that they would hoped to have found here”. The couple say they are “just Christians”.

“We are not in a cult or anything. We just have a simple faith. We are just Christians. We are just people who have come to Ireland because we felt the Lord telling us to. All we want is peace and quiet. We don’t want it to happen again,” they say.

The Brown family made their fortune from the smoked salmon business.

Cumbria Police had not replied to a media query asking about the current status of the investigation at the time of going to press.