Limerick's towns and villages to benefit by €1m in renewal scheme 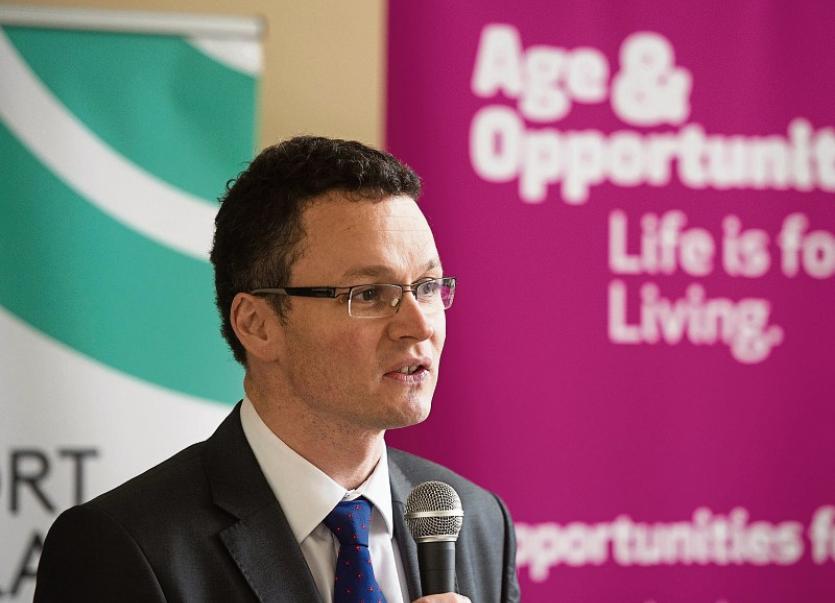 LIMERICK’s towns and villages have been given a welcome boost of €1.09m, following the announcement this morning of a new Town and Village Renewal Scheme.

West Limerick is set to get the lion’s share of the funding, with a whopping €763,500 earmarked for funding in eight towns and villages.

“This is fantastic news for rural county Limerick,” Minister of State, Patrick O’Donovan said this morning.

“It is a clear example of how important it is to have someone like Michael Ring working for small towns and villages. Each one of these projects has been applied for by Limerick City and County Council after a great deal of consultation.

“Over the last few months I have worked very closely with Michael and the Council to ensure that Limerick did well and I am very happy with the result we have achieved."

He continued: “Each one of these areas has submitted well thought out projects for consideration by the Minister and he has responded positively.

Minister O’Donovan added that Minister Ring would be making further allocations under the Town and Village Renewal Scheme.

“I would like local communities to work with their TDs and Councillors to start the process of preparing the work so as to be ready for future allocations of funds.”