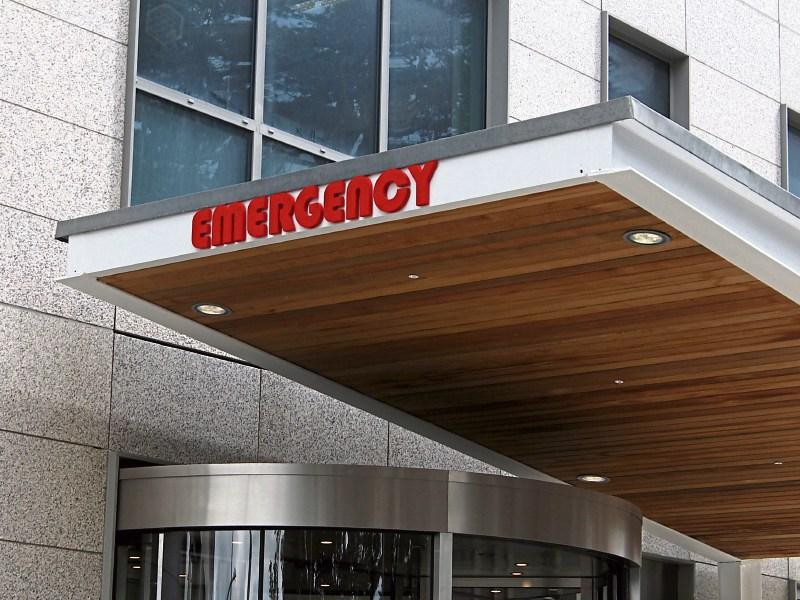 UNIVERSITY Hospital Limerick had the highest number of patients on trolleys in its emergency department in September, matching winter levels of overcrowding, a new monthly report has shown.

According to figures published by the Irish Nurses and Midwives Organisation, there were 902 patients treated on ED trolleys and on extra trolleys and beds in wards at UHL last month.

This is 67 patients more than August figures, when there were 835 people waiting to be admitted on trolleys.

Additionally, overcrowding is significantly higher than any other hospital in the country. The second worst rate of overcrowding in Ireland was at Cork University Hospital with 628 patients.

Reacting to the national figures, union general secretary Liam Doran said that “it is quite clear that, in many hospitals, the daily situation is beyond breaking point with patients left without dignity and privacy.

“This record level of overcrowding, as detailed in the latest trolley/ward watch figures, when combined with the abject failure of the HSE to ensure safe staffing, in these overcrowded departments, must be recognised as a deepening crisis requiring immediate attention by a number of agencies.

“Furthermore, due to the failure to employ additional staff, consistent with an agreed dependency tool and best practice, the care of those patients is being compromised.”

He added that “urgent talks” are required with the HSE and the Department of Health to ascertain the measures, including pay, they are going to put in place as hospitals enter the winter period.

The new emergency department at UHL opened on May 29, and was launched by Minister for Health Simon Harris on June 13.

Emergency consultants have said that until it removes its bed deficit, overcrowding in Dooradoyle will persist. That is why the UL Hospitals Group has put in a bid to secure funding for a new 96-bed block, which will cost around €25m to deliver.

In order to alleviate overcrowding, the hospital has transformed the former emergency department into a 17-bed medical short stay unit.