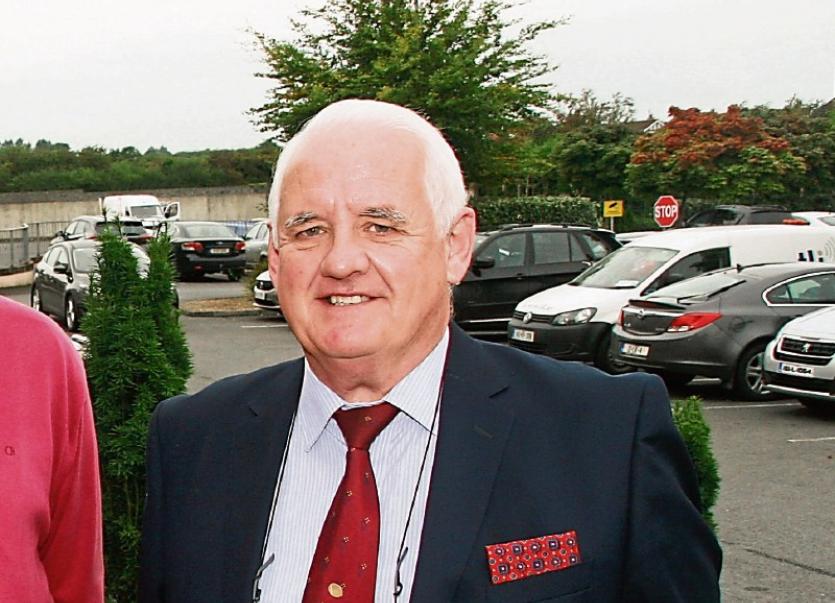 THE environmental regulator is to carry out tests of dioxin levels in local dairy cattle as fears grow over Irish Cement’s €10m plans for its Limerick plant.

And the health service has also pledged to consult with the Food Safety Authority of Ireland over the level of the chemical compound in food sold locally.

The HSE’s director of public health, Dr Mai Mannix made the commitment following a meeting with Limerick Against Pollution (LAP), the group set up in opposition to Irish Cement’s proposals to burn used tyres and waste in Mungret.

In controversial plans, the company is seeking to switch away from using fossil fuels.

But this has led to fears from local residents that there will be an increase in the levels of dioxin – a toxic pollutant – in the local environment, something the company has always insisted will not happen.

Despite this, Dr Mannix has made seven commitments around public health in a comprehensive letter sent to LAP members.

One of the members, Joseph Burke has welcomed the measures, saying: “I think this is hugely important. It shows how seriously they are taking the issue.”

Dr Mannix’s letter reads: “The HSE will check with the Environmental Protection Agency about the possibility of dioxin measurement in local animals. A request was sent to Dr Colman Concannon of the EPA who has confirmed that baseline measurements in its herds in the Limerick area will be undertaken in 2017 to facilitate monitoring of dioxin levels.”

The HSE director also pledged to consult with the Food Safety Authority of Ireland “who have responsibility for safety of food produced and sold in Ireland – and oversee the levels of dioxin in food.”

This came after fears were raised over the risk of dioxin in infant formula milk.

These were key arguments made as part of testimony provided by LAP in the recent An Bord Pleanala inquiry into the controversial proposals.

“We have something there. And this is why i’m hoping the local political representatives and indeed the medical profession will follow up on this, and buy into it,” Mr Burke said.

He also pledged that as a group, LAP will hold the health service to account on its commitments.

The fact the health service will collect this data has also led to calls on An Bord Pleanala and the EPA to significantly delay any decision on Irish Cement’s plans until information from the monitoring is available – and can be analysed.

Mr Burke said: “I would hope the EPA at this stage will take due cognisance of this, and the issue of granting planning permission or a licence should be foregone until these proposals have been in situ, and a period of years for the results analysed. Then all concerned would be in a better position to know what is happening to quantify the risks involved.”

Other measures the HSE has pledged include a request for updated cancer registrations in the Limerick, Clare and North Tipperary areas, and continued updates of air quality monitoring in the city, and around the Mungret plant.

"We have initiated these enquiries as a result of our meeting with you,” Dr Mannix added.