Plaque to Kate O'Brien to feature on Limerick's literary trail 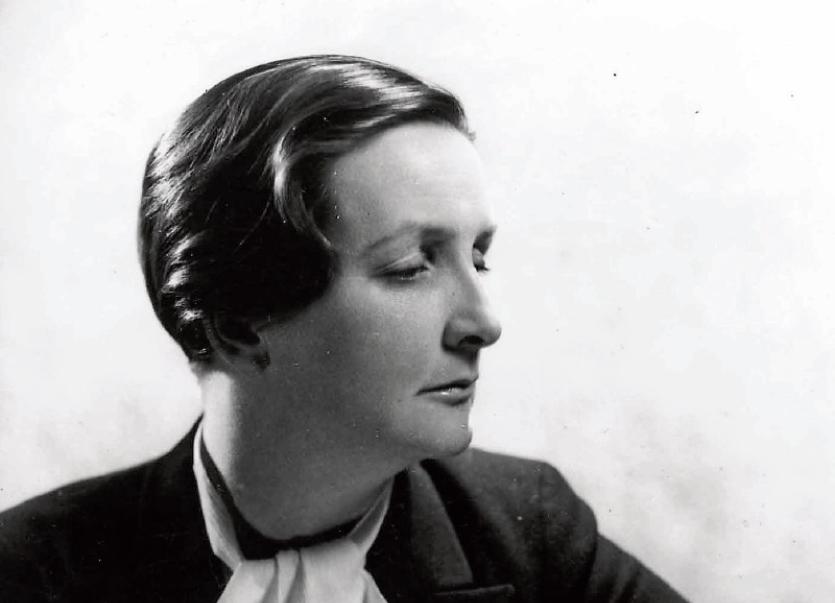 The plaque will be unveiled at Kate O'Brien's birthplace, Boru House on Mulgrave Street

A commemorative plaque to Limerick born novelist, playwright and author, Kate O’Brien, will be unveiled by Dr Des Fitzgerald, president of the University of Limerick, on Monday next.

The plaque will be unveiled at her birthplace, Boru House on Mulgrave Street, on Monday, October 2, at 5.30pm.

Organised by The Limerick Writers’ Centre and Limerick Civic Trust, the ceremony, which is open to the public, will be address by Dr Patricia Lynch.

This March UL purchased a significant collection of 500 letters written by the Limerick author, which were discovered in the papers of the late Dr Lorna Reynolds, Professor Emeritus of Modern English at the National University of Ireland, Galway.

The unveiling of this plaque is part of a wider project to create a Limerick Literary Trail, which will enable and encourage citizens and visitors to discover Limerick through its literary heritage.

Plaques have earlier been erected outside The Locke Bar to commemorate war poet Robert Graves and his association with the city, with another in memory of poet Desmond O’Grady outside the White House bar. Limerick’s only Pulitzer Prize winner Frank McCourt was honoured with a plaque outside South’s Bar, where he had his first pint, and legendary actor Richard Harris saw a plaque unveiled in his memory by his son Jared outside his favourite watering hole, Charlie St George’s on Parnell Street.

Through its Commemorative Plaque Project, the trust has erected almost 70 plaques around Limerick to indicate the location of important landmarks.