From camps of Lebanon to overcrowded Limerick council homes 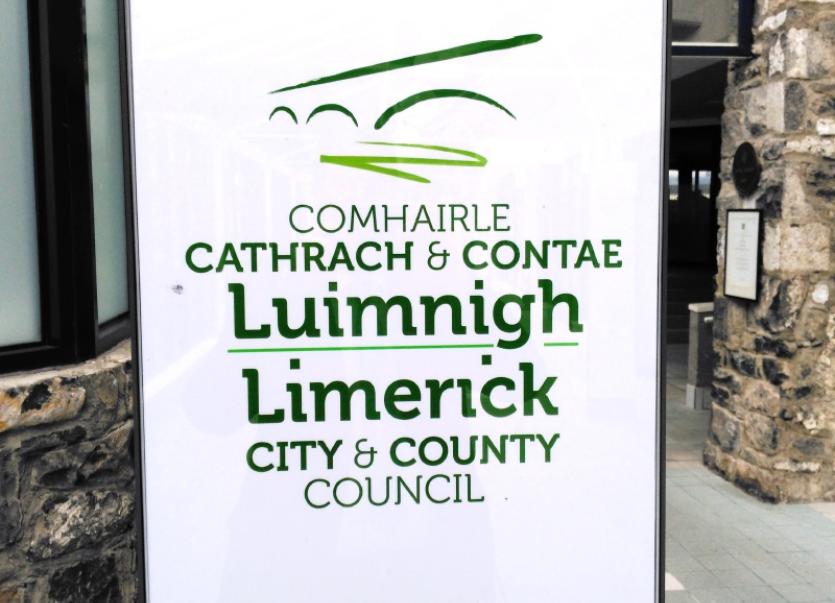 One family was told that they had to “wait in line” along with 3,250 others on Limerick City and County Council’s waiting list

SYRIANS separated from loved ones by civil unrest were forced onto the council’s housing waiting list, despite wishes to live with their resettled family in Limerick.

Last year, a number of resettled Syrian refugees applied to the Department of Justice to have family members flown from overcrowded camps in the Lebanon to Limerick. This was done through the family reunification programme.

But one family was told that they had to “wait in line” along with 3,250 others on Limerick City and County Council’s waiting list, according to internal correspondence received under Freedom of Information.

In an e-mail to the Department of Justice, a council official said that a family “made a presumption that they can move in with the existing family.

“Just as an advisement, this categorically cannot happen and will not be facilitated as it will lead to overcrowding. In this circumstance, a ‘permission to reside’ form has to be submitted to be the LA [local authority], wherein the LA will determine if it is possible for this to happen.

“Given how difficult it was to find the existing units for each particular family and their specific profile it is highly unlikely that there is any room at the inn, so to speak,” the official wrote on January 24 last.

The official added: “Given that this is the likely scenario, the other family members will have to apply for social housing - they, I presume, do not have the same status attached to them as did the original family and will have to wait in line, along with 3,250 on our current waiting list. You might advise me on your perspective on this.”

The official wrote that the family could apply for Housing Assistance Payment and that she wanted “to ensure that there is no confusion about what we can and cannot do”.

It is understood that individuals arriving in Ireland, under the programme, do not have refugee status, but are granted the same rights and entitlements as their resettled family members.

Resettled refugees are entitled to equal access to mainstream services, such as healthcare, education and housing.

In response to the council’s e-mail, an official with the Department of Justice replied:

“Yes, I understand the situation has been explained to families. The family should be advised to look for accommodation for them under SWA [supplementary welfare allowance]. The DSP [Department of Social Protection] would have to decide on eligibility.”

Fiona Finn, CEO of the Irish Immigrant Support Group, Nasc, said that the housing crisis “cannot become the means for the Government to limit or even refuse family reunification rights to refugees.

“These are families that are particularly vulnerable, having come to Ireland seeking safety from violence and persecution, and we would certainly be looking for local authorities and state agencies to be doing as much as they can do to safeguard these families from homelessness while also ensuring that families have housing suited to their needs.”

The Limerick Leader contacted Limerick City and County Council, which chairs the resettlement programme locally, but it has yet to issue a response.