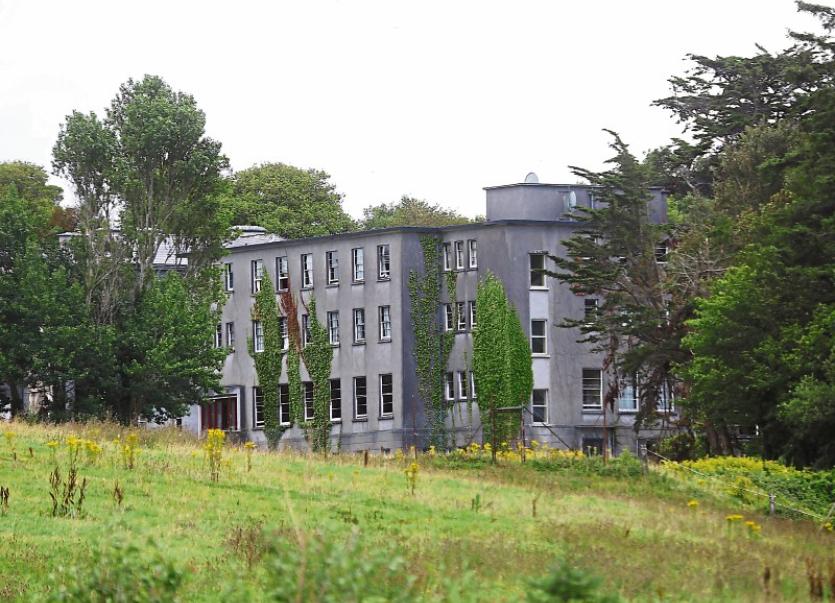 A MAN who was arrested after a search of the Mount Trenchard direct provision facility in Limerick was in possession of forged French documents, a court has heard.

Rafaa Guesmi, with an address at Mount Trenchard, was arrested during a planned raid by gardaí on July 19 of this year.

The court heard that gardai searched Mount Trenchard under warrant, where they found Mr Guesmi in possession of the forged documents.

The man knew that the documents were false, and paid €400 for them. The man is not a native French speaker, but speaks a small amount of French, the court heard.

“He bought them so he could try and get some work driving. He drove a lot in Tunisia,” said the solicitor.

Mr O’Donnell also pointed out that the asylum seeker is getting just €19 a week in direct provision.

Judge Mary Larkin imposed a fine of €100 for one of the charges and the other was taken into consideration.

Mr Guesmi was one of three people arrested during the raid this July at Mount Trenchard.

A large number of gardai – mainly from the Newcastle West district – descended on the facility as part of an investigation which related to false documentation.

Various documentation and some electronic equipment was seized by gardai during the search, which were later sent for analysis.

The two other men were arrested and charged for unrelated matters.