Limerick gardai to clampdown on mobile phone use by drivers 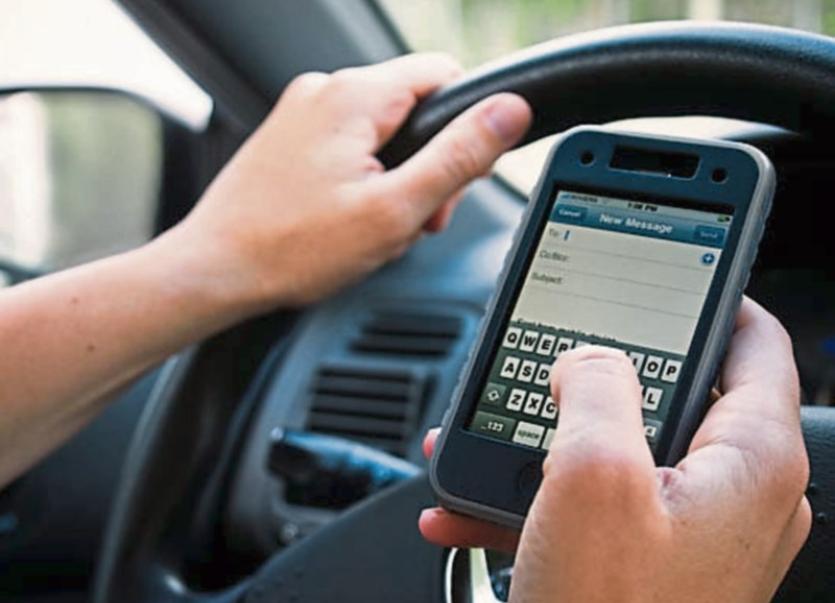 Motorists are being advised of a major garda clampdown on the use of mobile phones by drivers.

As part of an operation across the Southern region this Wednesday, members of the divisional traffic corps as well as uniformed gardai will be out in force.

“We will be out in force across the day and we will be focussing on mobile phone use because it is a major issue,” said a garda spokesperson.

It is an offence for drivers to use or hold mobile phones with research indicating it is a significant factor in many accidents.

Figures released by the Road Safety Authority (RSA) show a total of 22,978 drivers in Limerick were detected using mobile phones during the first six months of this year.

Those caught holding a mobile phone while behind the wheel face a €60 fine and three penalty points – rising to five if convicted in court.