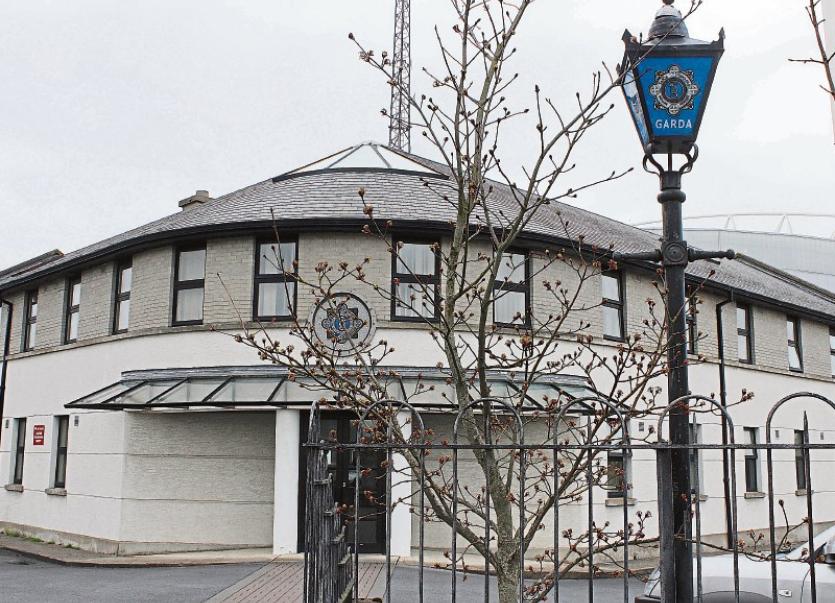 Gardai at Mayorstone have investigated the spate of recent incidents

OPERATION Thor, which aims to crack down on crime, has been extended in the Northside of Limerick city until the end of October to deal with antisocial behaviour.

An Garda Síochána has decided to carry on with the operation, which actively targets organised gangs and repeat offenders based on intelligence and the latest crime trends, following incidents of violence this year around the Old Cratloe Road.

Chief Superintendent David Sheahan confirmed at a Joint Policing Committee meeting in City Hall last Friday that the increased resources in the area will remain in place until the end of the next month.

Sinn Féin TD Maurice Quinlivan welcomed the news. He commended the gardaí for the “great work” that has been done already, but said that the job is not yet done.

“I am happy to hear that Operation Thor is to be extended to the Northside of the city, as this will assist with the ongoing efforts to stamp out crime and anti-social behaviour, particularly in the Old Cratloe Road area,” said Deputy Quinlivan.

“In addition to the recently installed CCTV cameras, I hope the extension of this Garda operation will result in a reduction in crime and intimidation in the area.

“The residents in this locality have had to deal with criminality, attacks, anti-social behaviour, and intimidation at the hands of individuals who have no respect for the law,” he added.

Earlier this year, the community had been suffering at the hands of from Mr Quinlivan called “a large group of teenagers roaming around and randomly assaulting total strangers with apparent impunity”.

A spate of assaults and antisocial behaviour in the Old Cratloe Road and Caherdavin area in recent months prompted gardai to put the operation in place.

“The State has a duty to ensure that the rights of decent people to live peacefully in their communities, walk the streets and bring up their families, without fear or intimidation are upheld,” said Mr Quinlivan.

“This issue has gone on for way too long and allowed to fester and worsen,” he added, saying that Sinn Féin would commit to stamping out the problem.