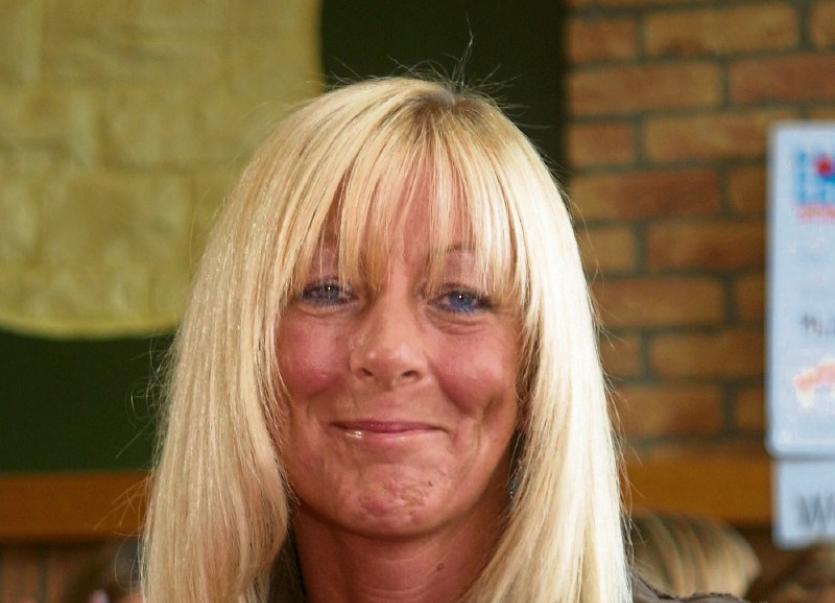 THE family of Euromillions winner Dolores McNamara is expanding their commercial property portfolio following the acquisition of land worth in the region of €1.1m on the outskirts of Limerick city.

A greenfield site on the Groody Road in Castletroy, which is zoned for mixed use development for residential and retail purposes, was purchased by the family of the mother of six, who scooped over €115m in the Euromillions following a €2 quick-pick in 2005.

Property agents in Limerick confirmed that the 8.16 acre site was bought for in excess of €1m by a “private individual”.

While the family already owns in the region of €6m worth of residential property in the Mid-West, they have been keen to invest in more lucrative pursuits in commercial property in recent times.

“They are shrewd investors and certainly don't like to waste money. It's most likely that they will develop the site in Castletroy, pending planning permission, and retain it for now and sell it for a profit,” sources told the Limerick Leader.

Her son Gary McNamara, 38, and his wife Michelle, 34, bought the Newtown Centre in Annacotty for over €2m in 2015, after it was put up for sale by Allsop following the instructions of Nama.

The two-storey commercial development produces an annual rent of €250,000 from 19 units.

Last year, Ms McNamara bidded above the €44m guide price for the Childers Road retail park in Limerick, but was outbid by Irish Life, which has assets of over €2.5bn.

The centre has an annual rent roll of over €3.2m from 14 tenants and anchored by Dunnes Stores.

Bricklayer and company director Gary McNamara, with an address at Ruan Manor, Castleconnell, is listed as a director of a number of property companies, including Blue Haven Investments, Lough Derg Marina Ltd, Sharmore Investments, and A&G Thomond Builders Ltd.

Adrian McNamara, Dolores' husband, is listed as a former shareholder of the latter company, and still provides his address in company accounts as St Jude's Park, St Patrick's Road, where they lived when they won the Euromillions.

The four-bed bungalow was put up for rent for €1,000 a month last year, following an extensive refurbishment. It is no longer listed online to rent.

Bluehaven and Sharmore manage the activities of holding companies, while Lough Derg Marina Ltd is a vehicle to develop and sell real estate.

Soon after the win, she bought a semi-detached house for her son Gary in Castleconnell for €250,000 and spent a further €500,000 on a house for one of her daughters in Clarina.

Her most expensive known investment to date has spent on acquiring Tinerana, a 16-bed mansion on the shores of Lough Derg, just outside Killaloe, for some €3.5m in 2012.

The three-storey property, which boasts 2.3km of lake shore frontage and over 220 acres, was put on the market on the instructions of the receiver and bought for a fraction of its former price.

Formerly owned by Dr Pascal Carmody and his wife Dr Frieda Keane Carmody, it was sold for €14m in 2006 to a development consortium, who had plans to turn it into a major tourism, sports and leisure resort.

The estate also includes four separate cottages or lodges, to accommodate other guests, a sauna, stables, two boat houses, and a private jetty.