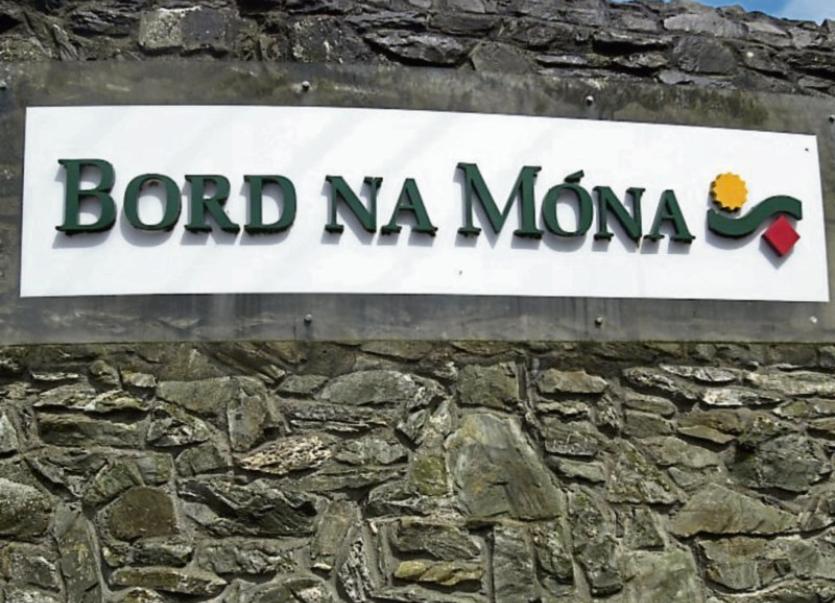 LIMERICK is to see another jobs boost as Bord na Móna readies the site for its €20m smokeless coal facility in West Limerick.

This Friday, the company launched site preparation works for its plant at Foynes, which will create 80 jobs during the construction phase and a futher 25 when it becomes operational.

Bord na Móna said there was the likelihood that further indirect employment will arise from stevedoring, material handling and local haulage.

Head of Bord na Móna Fuels, Eddie Scaife said: “I’m delighted to be here today to announce the start of works at Foynes. The Government has clear objectives around clean air, and new smokeless fuels will be a key part of meeting those aims. Bord na Móna is the market leader in solid fuels and the construction of this plant will see it maintain that leadership through and beyond the transition to smokeless fuel.

“Today’s launch means we are starting this new phase of the conversation with our customers. We’ve been supplying Irish consumers with what they need to heat their homes for generations and we are looking forward to supplying them with cleaner, smokeless coal that they can rely on when the new regulations come into effect.

“Once operational we will be producing a high quality product here in Foynes that will be cleaner and that crucially will perform as well as traditional coal products. This development is good for the environment, good for jobs and good for consumers.”

When fully operational, it will produce up to 150,000 tonnes of home heating fuels, which will be supplied to the Irish market.

It is part of the company’s move toward smokeless coal, with a total ban on bituminous coal is planned to be introduced by the Government over the next two to three years.

Bord na Móna first applied for planning permission to develop a plant at its existing site on Foynes docks in June 2015 and received the green light in July of last year.