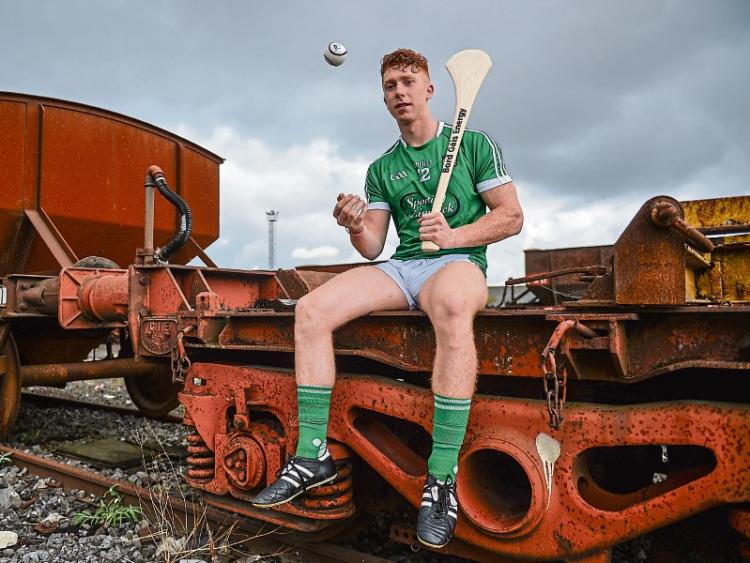 THE LIMERICK U21 hurlers bid to extend the sporting summer into September this Saturday evening.

Laden with rising stars, Limerick bid to reach just a sixth ever All-Ireland U21 hurling final when they play high-flying Galway in Thurles.

The Tribesmen have already secured places in the senior and minor finals but Limerick are the hottest of 1/6 favourites to end their dream of a hat-trick.

Limerick’s quest for an All-Ireland U21 final spot on September 9 is powered by a remarkable 14 survivors from the panel which won the title just two years ago.

Managed by Pat Donnelly - an All-Ireland U21 winner in 1987- a Limerick win would most likely set up a first final at this level against Kilkenny.

Saturday’s semi-final has a 6pm start and is live on TG4.

The Limerick U21 hurling manager insists his side are ready to build on their Munster final win over Cork.

“All has been excellent - there are no injuries. We have been lucky and can have no complaints. We have trained very hard in the last week,” explained Pat Donnelly.

Limerick are captained by Ahane’s Tom Morrissey, who is one of seven players who played senior championship hurling this summer.

“There is a lot of experience there - a lot from last year and from the year before - there are no excuses in that regard,” said Donnelly of his Limerick team that have already beaten Cork, Clare and Tipperary.