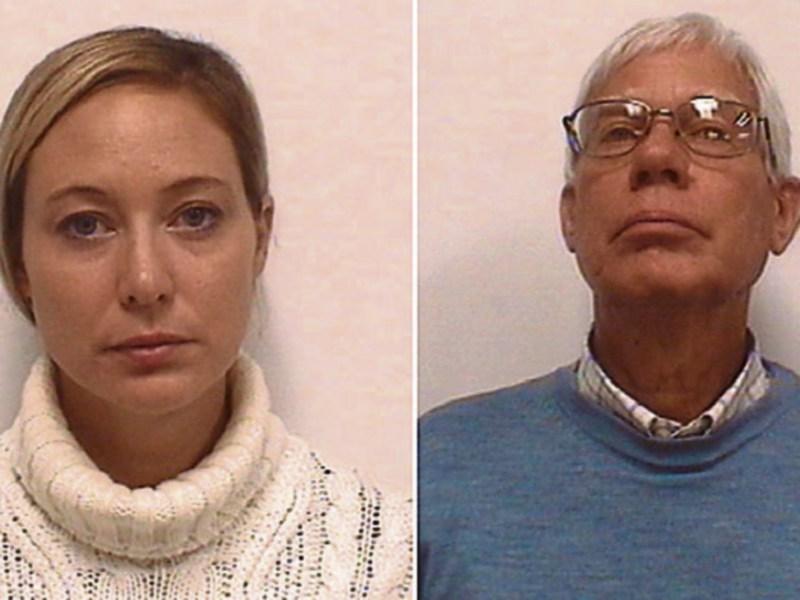 LAWYERS representing the father and daughter convicted of the murder of Limerickman Jason Corbett have claimed that the verdict should be thrown out, accusing some of the jurors of misconduct.

Molly Martens Corbett, 33, and her father, Thomas Martens, 67, a former FBI agent, were convicted of his second-degree murder by a jury of nine women and three men last week after a month-long trial.

Both have been sentenced to 20 years to 25 years in prison.

The father of two was beaten to death with a paving stone and a 15 ounce aluminium baseball bat in his home in Panther Creek Court, Wallburg, North Carolina, in the early hours of Sunday, August 2, 2015.

The Winston Salem Journal newspaper in North Carolina has reported that Walter Holton and Cheryl Andrews, attorneys for Molly Corbett, and David Freedman and Jones Byrd, attorneys for Martens, filed a motion for appropriate relief on Wednesday in Davidson Superior Court.

They allege that the jurors engaged in misconduct, which they say requires that the verdict be set aside or thrown out.

“Post-trial, voluntary press interviews and social media posts of certain jurors portray juror misconduct throughout the proceeding that directly violates the Court’s repeated jury admonitions, North Carolina law and the Constitutional protections afforded these and all defendants in a criminal trial,” the motion says.

Tom Aamland, the jury foreman, answered questions from reporters after the trial.

Attorneys for those convicted said his statements to the media indicate that some of the jurors had “private” conversations about the case.

They also hone in on interviews that Aamland and two other jurors — Miriam Figueroa and Nancy Perez — gave to ABC News’ 20/20 for an episode that aired last year.

The motion points to Aamland saying in the interview about Molly Corbett, “I believe she can control her personalities, whether it’s bipolar or whatever.”

According to court papers, Molly Corbett has been diagnosed with bipolar disorder. But that was never presented to the jury, the motion says.

“No evidence from the witness stand supported any conclusions that she suffered from bipolar disorder, was manipulative or could control her ‘personalities,’ or from which the jury could reasonably infer those conclusions,” the motion says.

Molly Corbett did not testify, and the jurors’ “speculation about Molly Corbett’s mental status or manipulative personality also violated the defendant’s Fifth Amendment right not to testify, as well as the defendant’s Due Process and Equal Protection clause protections,” the motion says.

A hearing on the motion has not been set.

Tracey Lynch, the sister of the murdered Limerickman, released a statement this week, alongside her husband David, stating: “It does not matter what the Martens said or say, at this point.”

“Jason's children, Jack and Sarah, had to be sheltered by police from seeing what the Martens had done to their father. It does not matter what the Martens say now. They are convicted killers and liars.

Corbett said the family’s first thoughts after the trial were to return home and hug his children and “hold them tight”.