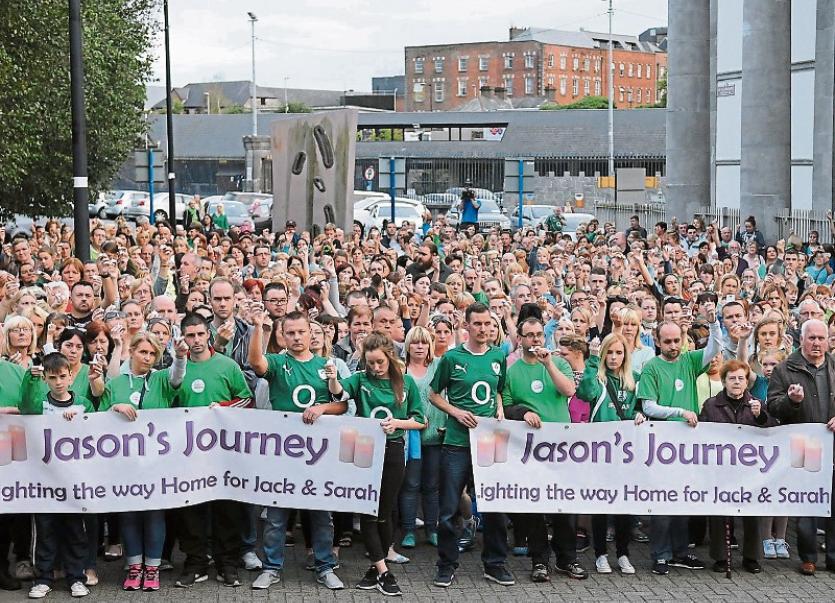 'Grateful to the people of Limerick': Jason Corbett's sister Tracey Lynch has thanked the public for its support

THE sister of murdered Limerickman Jason Corbett said the family’s first thoughts after the trial were to return home and hug his children and “hold them tight”.

In a statement released to the Limerick Leader, sister Tracey Lynch and her husband David, who are guardians to Mr Corbett's children Jack and Sarah, said they would not be giving any media interviews at present as they want to concentrate on time spent with their family.

“When we heard the verdicts, our first thoughts went to Jack and Sarah. Their daddy was now vindicated. We rang them to tell them the news.

“Our first priority after the trial and sentencing was to get home to them as quickly as possible. We were never as anxious to get on a flight as we were on Thursday last. We wanted to talk to Jack and Sarah and our own children and just hug them and hold them tight," she said. 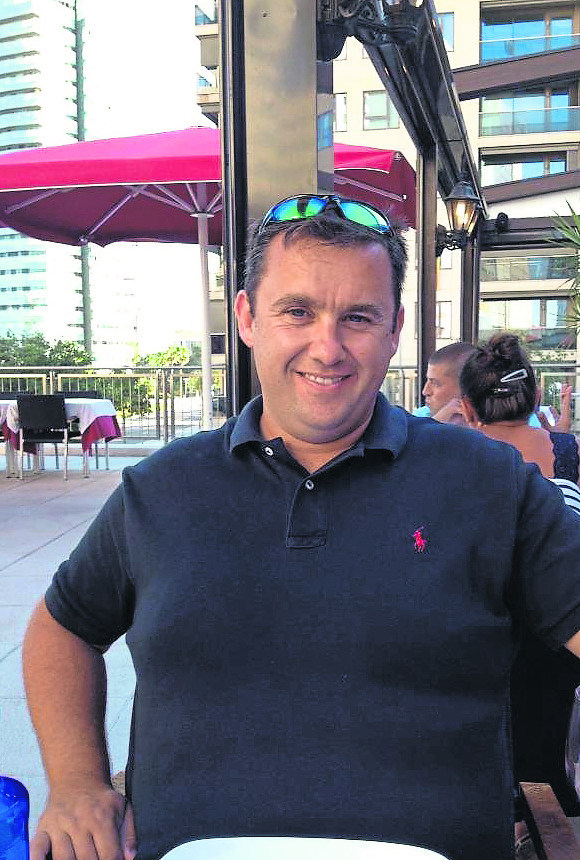 When they arrived home on Saturday last, they said Jack and Sarah and their own children were waiting for them “with little flags and banners to welcome us”.

Both have been sentenced to 20 to 25 years in prison.

Since then, the extended Martens family has initiated an appeal to help them raise $300,000 for their legal costs, particularly in lodging an appeal, and also a pre-recorded interview with both convicted murderers has aired on ABC News.

“It does not matter what the Martens said or say, at this point,” continued the couple.

“Jason's children, Jack and Sarah, had to be sheltered by police from seeing what the Martens had done to their father. It does not matter what the Martens say now. They are convicted killers and liars.

“We are grateful to the people of Limerick for the fundraising they did to help us get Jack and Sarah home and to help us clear Jason's reputation.

“We thank them for the thousands of acts of kindness to us, to our parents and other family members. We are grateful for the masses, the cards, the prayers and everything else they did for us. It really means so much that your own people are backing you during a horrible time," they said.

The couple said that as a result of the month-long trial, plus their long-running legal affairs in the US, they have missed out on "too much time with our own children, and with Jack and Sarah, as a family.

“School is back in a few weeks and we intend to use the time before then to try and get back to some normality.”