Boost for Limerick with multi-million euro expansion of Savoy Hotel 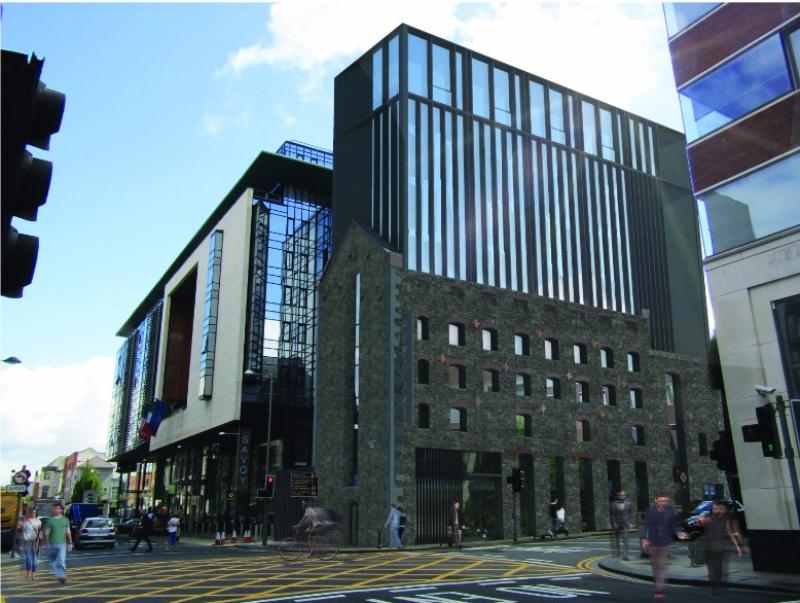 A rendering of how the newly expanded Savoy Hotel may appear, and below, at night Pictures: Healy Partners Architects

LIMERICK is in line for another jobs boost after plans were unveiled for a multi-million euro expansion at the Savoy Hotel.

Kirkland Investments is seeking planning permission to expand the city centre’s only five-star hotel into the neighbouring Mill Building at the Henry Street-Shannon Street junction.

Thirty-five new rooms will be added to the overall hotel development, the plans drawn up by Healy Partners Architects, show.

It is anticipated that the development, which will cost between approximately €6m and €8m, will result in 50 jobs during the construction phase and 25 long-term positions.

Kirkland Investments, headed by Rudi Butler, the son of former city developer Robert, is to seek permission to tastefully renovate, convert and extend the six-storey Mill Building so it forms part of the Savoy Hotel complex.

Ronan Branigan, managing director of the Savoy Hotel, said the development of this iconic building would “ensure the long-term preservation of the Mill”. 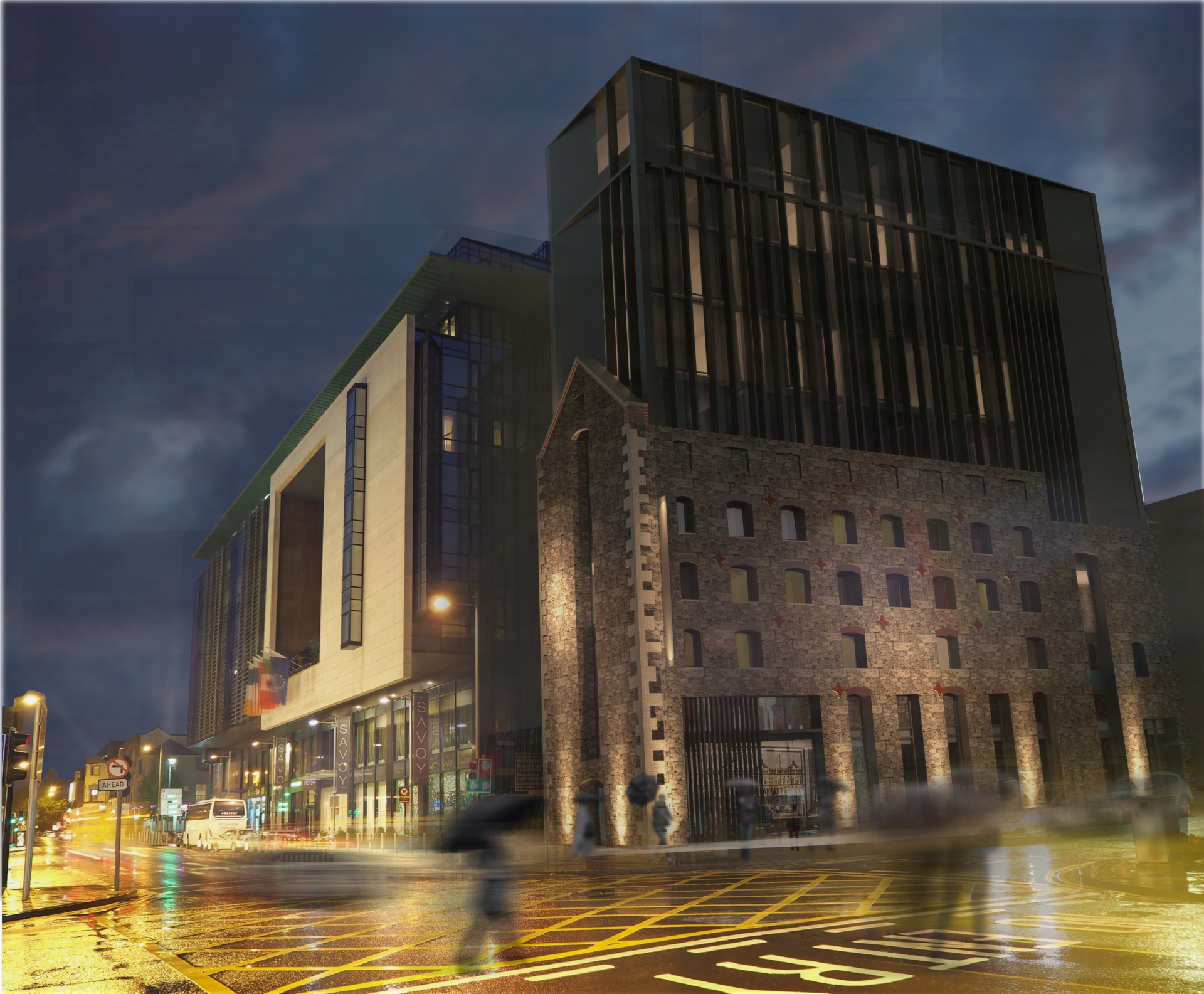 Mr Branigan added that the development will help transform the city centre along with the new Gardens International Development, and the €40m office-residential development which is to be built at the site of the old Bord na gCon offices on Henry Street, which is also being spearheaded by Rudi Butler.

The Mill development plans will see the existing roof, floors and stair cores removed, and a new metal and glass vertical  extension built to create a ‘roof box’ extending four storeys above the existing Mill to accommodate 20 new hotel bedrooms.

The remaining 15 rooms will be provided by changing the second, third, fourth and fifth floors of the Mill Building from residential use to hotel use.

New connections will be built between the existing Savoy Hotel and the Mill Building.

“There will also be an enhanced operation on the ground floor which would include an international French-themed brasserie style restaurant using all the local regional produce from all the local suppliers,” Mr Branigan explained.

If the development gets the go-ahead it's envisaged it will take one year to complete.