Kevin Myers to moderate talk on censorship in Limerick debate 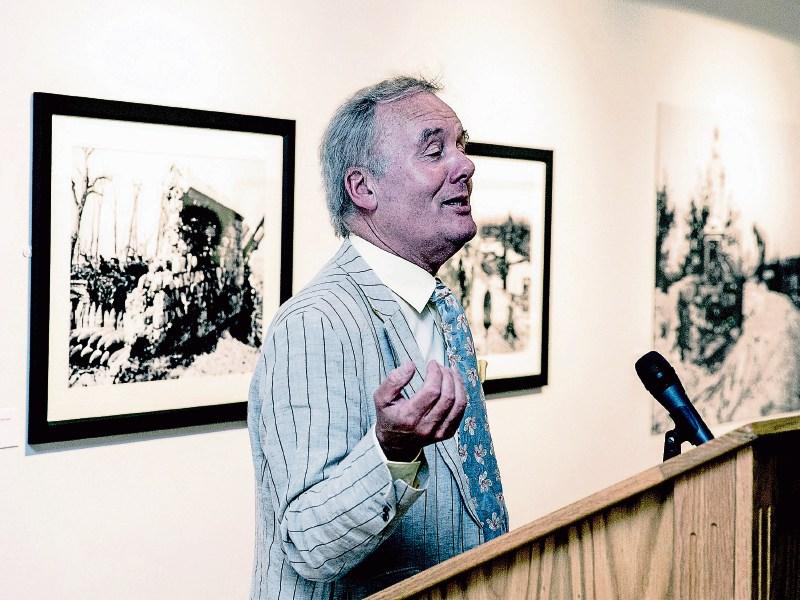 A PROFESSOR at the University of Limerick has said the upcoming appearance of controversial columnist Kevin Myers at a talk on censorship in Limerick strikes as a “provocative, calculated” move by the organisers to get an audience.

Prof Emeritus Pat O’Connor, of sociology and social policy, with a particular focus on gender, said she hopes the talk “isn’t a call to legitimise the views of other unreconstructed misogynists”. 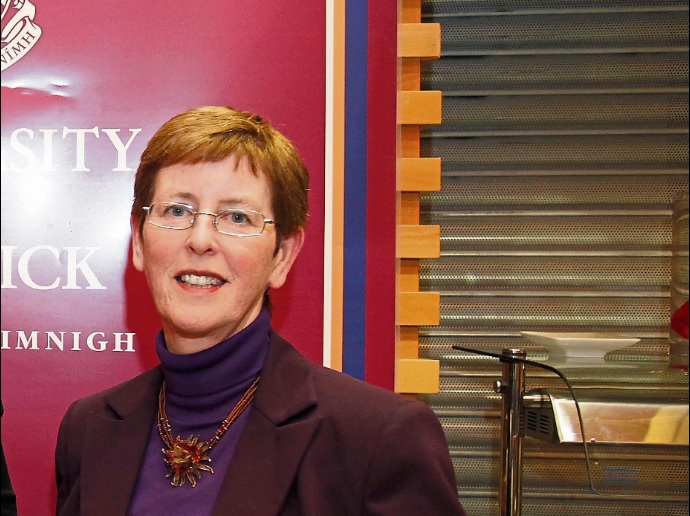 The Sunday Times published an apology following the publication of an article on July 30 last by Myers, which contained offensive remarks about women and Jewish people, while he was also dismissed from the paper. 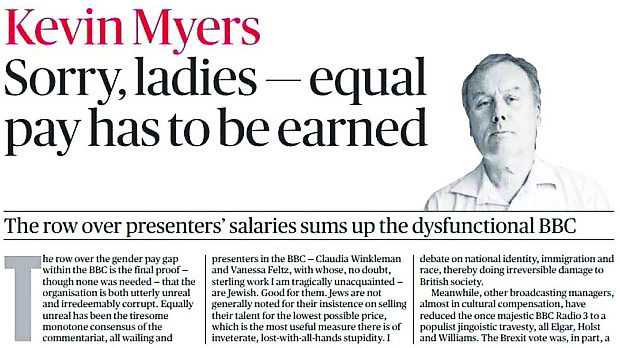 Mr Myers will moderate a talk, entitled ‘How censorship stifles debate and undermines the tenets of free and democratic societies’, inviting questions from the audience on the subject.

The talk will be given by Jodie Ginsberg, of the Index on Censorship, which publishes the work by censored writers and artists and campaigns for free expression worldwide, on September 28 next.

David O’Brien, chief executive of Limerick Civic Trust, which has organised the series of talks, said he has not read Myers’ widely criticised article, entitled ‘Sorry, ladies – equal pay has to be earned’, but stressed their talks are about “encouraging debate and having opposing views”.

But Prof O’Connor said her concern is that “with this platform, they are framing Kevin Myers as the defender of free speech by putting him in that position?

“I suspect that it is simply an attempt to drum up an audience by being controversial. In these sort of situations, the best thing one can do is to ignore.

“It’s not an acceptable position to say everyone is entitled to free speech if it stirs up hatred against any one group. It’s not an uncontested right,” said Prof O’Connor.

“I have no time for political correctness. I think if the heart is right, the lip can be forgiven. But it seems to be giving a platform to Kevin Myers, and legitimising opinions that many people found offensive.”

Prof O’Connor, a visiting Fellow at University College Dublin’s Geary Institute, said she won’t be attending the talk, as there were “too many crazy assumptions in his column”.

“He said men are more charismatic, and that is one of the reasons why they get ahead, but I’m afraid we all know an awful lot of boring men. Me thinks the lady doth protest too much. When there are as many mediocre women as mediocre men in the top jobs, we’ll have equality,” she said.

Prof O’Connor, who is now retired, said while she considers herself a feminist, “I am not a lunatic man-hater, and Fintan O’Toole’s column in The Irish Times [on the controversy cause by Myers’ column] was proof that some men can get it right.

“It takes a lot to get me really angry, and with Mr Myers I just get a very tired feeling of ‘Are we still dealing with this type of rubbish?’ I don’t even give mental space to Kevin Myers; he’s not on my list to be redeemed,” she said.

While UL has led the league tables in terms of women holding senior academic roles, according to a recent report published by the Higher Education Authority, “there isn’t a state of nirvana yet” for women in their fields, she cautioned.

Mr O’Brien said he regards Mr Myers as “an erudite, outspoken individual” whose “writing is actually so heavily nuanced it can be hard to penetrate.

“Should he not be moderating an event because he expressed his own mind,” asked Mr O’Brien.

“I am very mindful that he’s a controversial figure, but I’m equally mindful that we are providing an open platform for people, and he is the moderator of the talk – it is the speaker who will have the floor for 45 minutes. He will be there to extract the views of everybody else,” he told the Limerick Leader.

The six talks will run on Thursday evenings from September 14 to October 19, and will also feature speakers on other subjects, including Irish Times journalist Simon Carswell, internationally-renowned architect Ian Ritchie, and Roger Medalin, a generation architect.

Other moderators include Quentin Peel of the Financial Times, Professor Vincent Cunnane, president of Limerick Institute of Technology, and Dr John O’Brennan, amongst others.

The autumn lecture series is sponsored by the UL’s Kemmy Business School and is supported by Limerick City and County Council.

All proceeds from the series will go towards the trust’s development of St. Munchin’s Church into a museum.