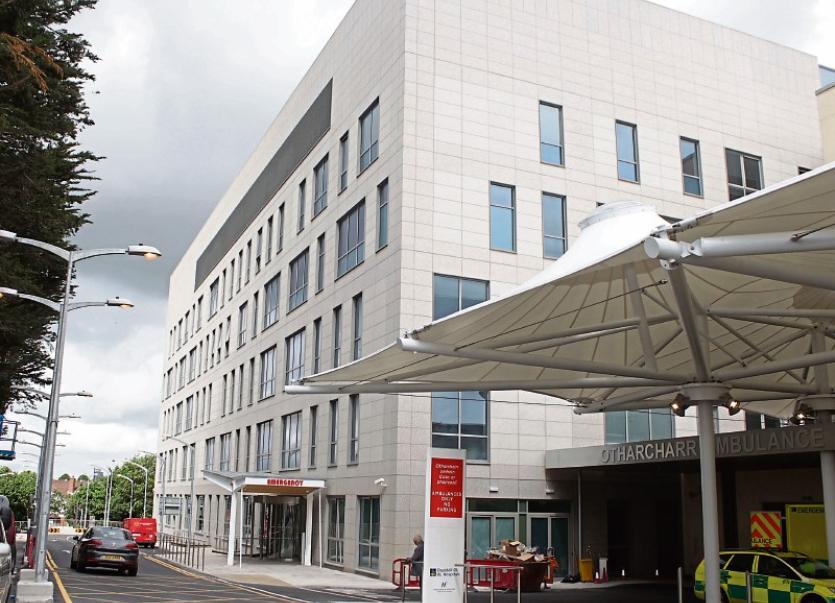 A LIMERICK daughter has written an emotionally-charged letter to Taoiseach Leo Varadkar after her 81 year-old mother who has Alzheimer's was left on a trolley for over 30 hours in University Hospital Limerick.

The woman, who does not wish to be identified to protect her mother's privacy, said that she was shocked at the scale of overcrowding in the hospital, and felt compelled to write to the Taoiseach.

“As I lie here in my own bed tonight, I’ve left my dear 81-year-old mother on a trolley in UHL for the last 33 hours without a bed in a hospital ward,” she wrote.

“I am ashamed to be a citizen of this country tonight to see what little respect and dignity the most vulnerable people in our society are treated with, not to mention the stressful working conditions these professionals and care workers are expected to work in,” she wrote.

“I cried tonight to think I cannot help my poor mother get the proper care and attention that she gets at home on a daily basis.”

A bed was found a short time after that for her mother, who had suffered from a fall and arrived there by ambulance.

Her elderly husband, who is his wife’s full-time carer, remained by her side for the first night, as she lay there crying on a trolley, but eventually he had to leave, along with their daughter.

The woman told the Limerick Leader that she had a “horrendous experience” as she felt as if they were “continually pushed from pillar to post”.

As a family, she said they were faced with the question: ‘Is our mother, who has advanced Alzheimer's and other medical complications, safer at home than in A&E?’

“And that shouldn’t be the case. She can’t tell you if she’s hungry or thirsty or needs to go to the bathroom, so if she’s left on a trolley she will be forgotten about. What about people who don’t have someone there fighting their corner for them?”

“She was among the most vulnerable people in A&E and yet they can’t speak for themselves. It’s cruel to leave a lady of that age on a trolley for such a long time.

“We pay our taxes and all we want is for our elderly patients to be treated with the dignity and respect that they deserve.

“This is through no fault of the medial professionals or the healthcare workers who are doing their very best. But to see them having to push trolleys up and down narrow corridors of a brand new A&E was inexplicable,” she said.

A new €24 million emergency department was opened by UHL this May, but it has yet to ease the level of overcrowding, which continues to persist.

She said she received a response from the Taoiseach’s office, saying her letter was redirected to the Minister for Health Simon Harris.

The level of overcrowding at University Hospital Limerick is the highest in the country to date this year, new figures reveal.

This Monday, 28 people were on trolleys or in wards in UHL – again the highest nationally – but down from a peak of 50 on one day last week.

The Irish Nurses and Midwives Organisation (INMO) confirmed that a record number of 57,674 patients were admitted for care were on trolleys in the first seven months of this year.

However, the figures show that nationally there was a six per cent reduction for the month of July in comparison to July 2016.

“The record levels of patients on trolleys, in the first seven months, is most alarming as we prepare for the autumn/winter period,” said Liam Doran, general secretary of the INMO.

“If our health service is to respond, appropriately, to both the emergency and planned admissions, additional bed capacity, and community nursing services, must be introduced.

“This will only be done when we solve the recruitment/retention crisis facing nursing and midwifery in Ireland. If we do not have additional nurses and midwives then we cannot expand our capacity and overcrowding levels will continue to grow”.