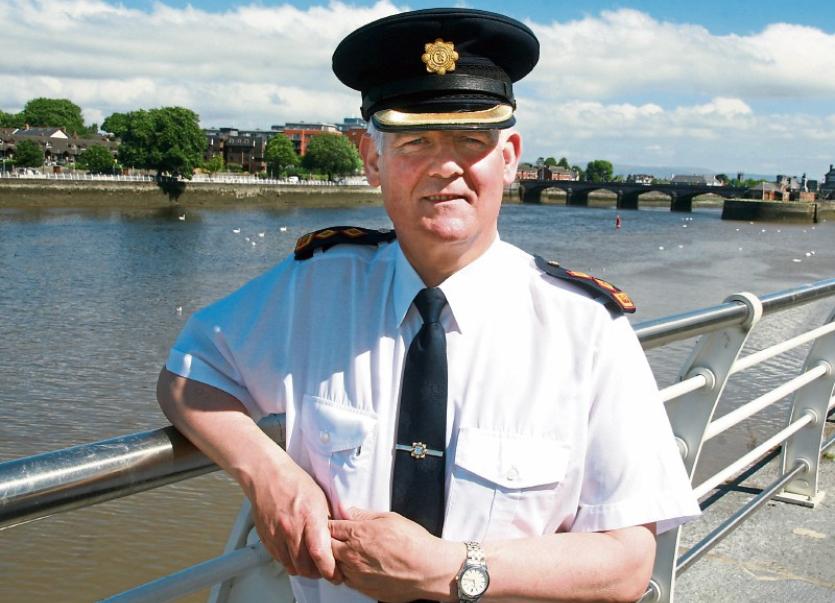 GARDAÍ will soon be able to use mobile phones to access CCTV footage, record statements and check vehicle registrations, thanks to an app the Limerick division is piloting.

Speaking after a joint policing committee meeting at City Hall, Supt Derek Smart said that the ambitious scheme is “at a very advanced stage” and is being driven by Chief Supt David Sheahan.

Another feature being considered by the gardaí is the installation of CCTV access in garda patrol vehicles.

Chief Supt Sheahan’s campaign for the new initiative is part of the national force’s ongoing Modernisation and Renewal Programme.

Explaining the app’s concept, Supt Smart told the Leader last Friday: “If I am in the patrol car I will be able to check, if I see a car in front of me, I can put the reg number into my phone and I can check it. I don’t have to ring people inside in Henry Street to check it.

“You will be able to do it out and about on the street. There will be all apps built into specific phones in regard to it. It basically replaces the notebook. But it becomes a modern tool as well. You can go back into the station, you dock your phone, you download into the system and it is recorded there.”

He said that there has been strong cooperation among local agencies.

“The Chief is the main driver behind it. He’s in Dublin a lot with regard to it, to get this whole thing up into modernising the force; that we use our mobile phone, to record statements on your mobile phone.”

He added: “The biggest thing is that you can’t replace the man on the ground. That is the biggest asset that we have. Having the CCTV in the background will be something that will ease and aid the investigation going forward in any serious crime or in any minor crime.”

Limerick City and County Council’s head of digital strategy, Dr Mihai Bilauca said that funding is not the only issue when it comes to advancing security technology.

“It takes a lot of organisational change to enable that. We need to train the gardaí in a different way, now that they have to worry about CCTV while they are driving their car. So, there is more than just technology itself.”