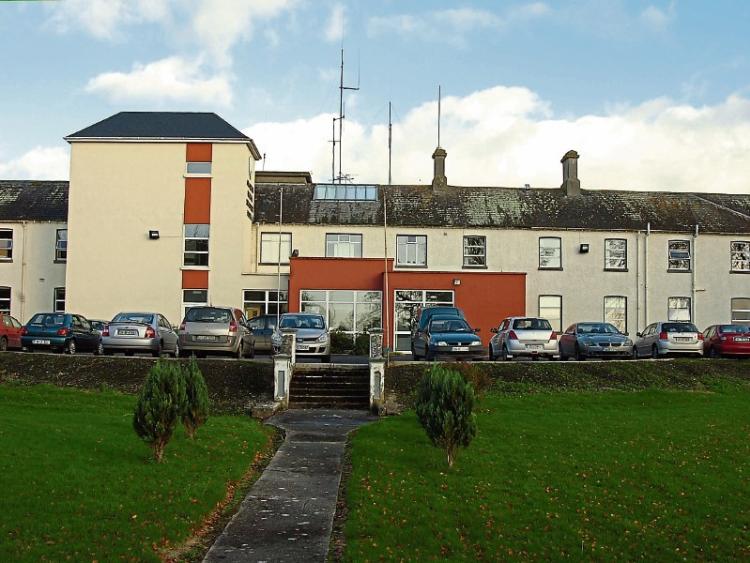 There were 6,608 patients on a waiting list for appointments at Croom Orthopaedic Hospital at the end of July

MORE THAN 40,500 patients were stuck on a waiting list for treatment and appointments in hospitals across the city and county in July, according to new figures.

In a monthly report published by the National Treatment Purchase Fund this week, there were 40,539 inpatients and outpatients on a waiting list at University Hospital Limerick, Croom Orthopaedic Hospital and St John’s Hospital.

This is a fraction of an increase on NTPF’s June figures, where there were 40,428 patients waiting for treatment and appointments in Limerick.

There was a slight increase in UHL patients seeking appointments, at 28,402, the figures show. St John’s cut its outpatient numbers by 200, with 1,228 patients on a waiting list.

There were 6,608 patients on a waiting list for appointments at Croom Orthopaedic Hospital.

Meanwhile, overcrowding at University Hospital Limerick reached winter levels on Wednesday morning, when there were 50 patients being treated on emergency department trolleys and on additional trolleys or beds in the wards at Dooradoyle.

It was the worst in the country, INMO figures show.  Condemning this rate overcrowding, Deputy Quinlivan said: “Huge numbers remain on trolleys – despite the assurances from the government that they are committed to tackling the crisis.  On top of this waiting lists are lengthening daily and the level of unmet need in our health service is increasing.

“We cannot continue like this with people lingering on trollies’ for hours on end. We need an intelligent, coherent and progressive plan to end this crisis. Sinn Féin is serious about addressing this crisis.”