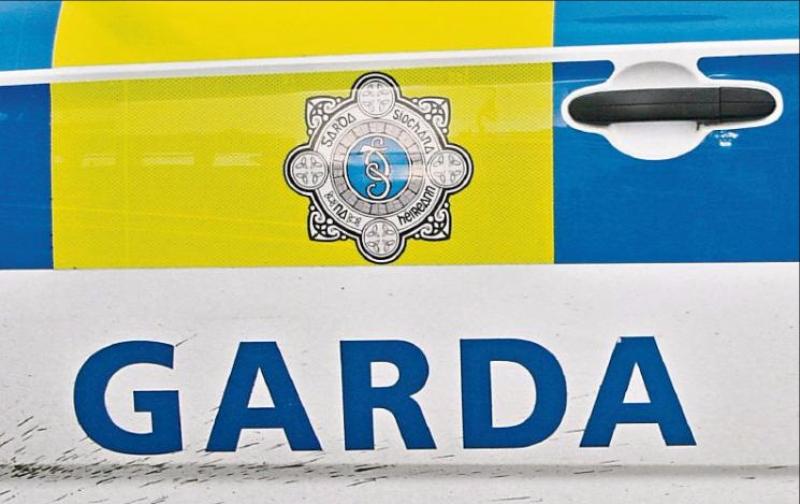 A 22-year-old man has been arrested by gardai

INVESTIGATIONS are underway after a young man died following a stabbing incident in Killkee overnight.

Gardai at Kilrush are investigating the incident which occurred at Marion Estate in the coastal town at approximately 1.15am this Sunday.

A 25-year-old male, who is understood to be from the area, received serious stab wounds and was removed to University Hospital Limerick where he was later pronounced dead.

According to gardaí, a 22-year-old man, also understood to be local, was arrested a short time later in connection with this investigation.

He is currently detained at Kilrush garda station under the provisions of Section 4 of the Criminal Justice Act.