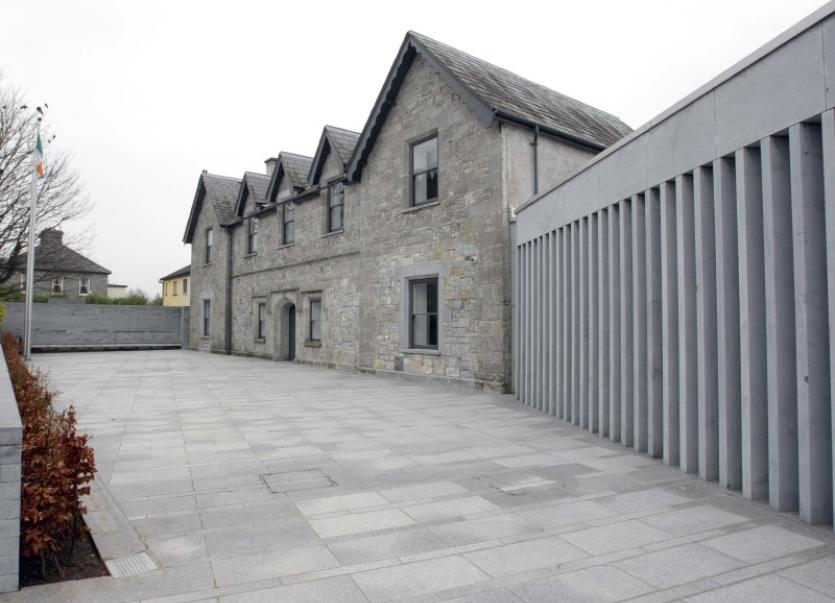 The case was over two days at Kilmallock District Court

“DAMAGE to flower boxes” started a chain of events that resulted in two men being found guilty of affray in one of the longest cases in years at Kilmallock Court.

It took up to seven hours over two days in June to hear all the evidence from incidents in Kilfinane on October 25, 2015. Judge Marian O’Leary adjourned sentencing to the most recent sitting of Kilmallock Court to consider her verdict.

“All sides gave evidence. There was quite a number of contradictions and inconsistencies by all parties,” said the judge.

Mr Stanton said he was grabbed by the throat in Tread na Ri, Kilfinane by Hennessy after they had exchanged words. Hennessy said Stanton was kicking plants out of a flower box late at night and Hennessy told him, ‘What did the flowers ever do to you? Go away, go away fast’. Stanton denied damaging flowers.

Hennessy and Heffernan said they were never in Tread na Ri on the night and the judge concurred.

Later that night, Heffernan said he was assaulted with an iron bar by Mr Stanton. He dispossessed Mr Stanton of the weapon and left it at the side of the road.

Judge O’Leary said it was “highly suspicious” that he threw the iron bar away for fear of being hit again. “A reasonable person would have kept the weapon and reported it to gardai. He did neither,” said Judge O’Leary.

Thirty minutes later as Hennessy was walking Heffernan home they say they were pushed in the door of Mr Stanton’s house by a number of men. Mr Stanton said they “burst in”.

Mr Stanton said he was punched by Hennessy, resulting in a cut lip, three stitches, chipped tooth which cost €1,900 for a cap that is “not guaranteed to stay”. Hennessy admitted striking him but in self defence after Mr Stanton “grabbed a knife”.

“Mr Hennessy did cause serious injuries. There was contradictory evidence - Mr Stanton said there was no knife, Mr Hennessy said the knife was in the sink, Mr Heffernan said it was on the sideboard. Mr Hennessy said he was acting in self defence which is quite difficult to comprehend as people were trying to break it up,” said the judge. She found Hennessy guilty of assault causing harm to Mr Stanton but dismissed the same charge against Heffernan.

“It beggars belief they would walk past Mr Stanton’s house. They said they knew there was going to be a confrontation. Their intentions are questionable.

“After the attack with an iron bar, being pushed into a house, assaulted and threatened with a knife, Mr Hennessy and Mr Heffernan didn’t report it to gardai immediately. It is a very unlikely response,” said Judge O’Leary.

During the case in June, Bruff Superintendent William Duane put it to Hennessy he wanted to confront “these blow-ins for causing damage” to the flower boxes. He denied this.

After sentencing, Supt Duane said: “Affray is very serious. It is a village in the countryside - they can’t take the law into their own hands.”

The judge said she would strike all matters out against Hennessy and Heffernan if €1,900 compensation was paid to Mr Stanton for medical expenses from Hennessy’s punch. And if they paid €750 each to the court poor box on the affray charges and Hennessy paid a further €500 on the assault causing harm charge.

The case was adjourned to September.