Limerick priest forced to give anti-crime advice from pulpit 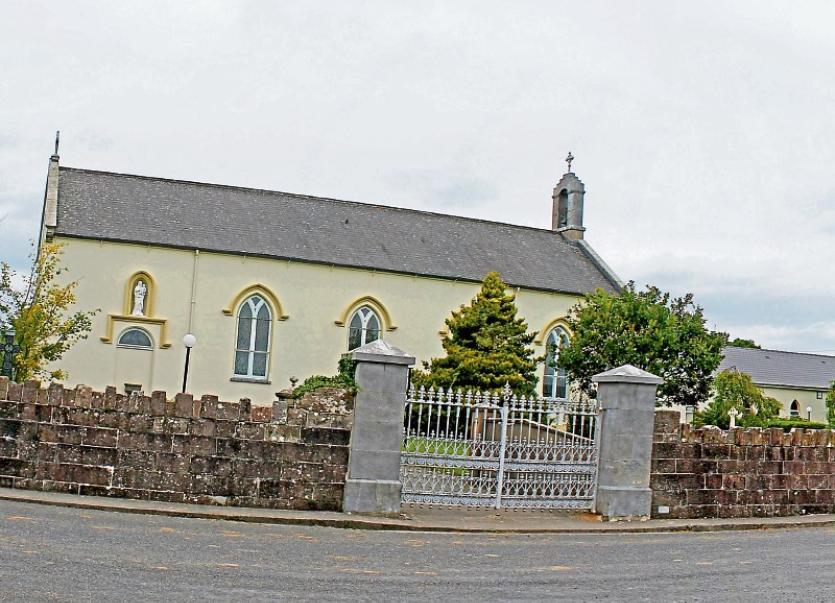 INSTEAD of reading the Gospel during a Mass a County Limerick priest was forced to preach a message of crime awareness.

Fr Michael O’Shea, parish priest of Kilfinane, Glenroe/Ballyorgan and Ardpatrick, asked Mass-goers to leave the Our Lady of Ransom church  in Glenroe church to bring in their mobiles phones if they had left them in their vehicles.

Last month, three cars were broken into during Saturday evening Mass. Laptops and iPhones were taken.

It is always a worry that you forget to put the phone on silent and it rings in the church. Many leave them in the glovebox for fear of embarrassment. Fr O’Shea advised members of his congregation to “remove any personal belongings” from their cars.

The crime, which proves nothing is sacred anymore, was raised by Bruff Superintendent William Duane during a presentation to councillors of the Cappamore-Kilmallock municipal district.  He said there had been a “big increase” in thefts from vehicles in the district.

Cllr Bill O’Donnell said there is an “excellent system” in place in Hospital. “They set up a rota and one volunteer stays outside during Mass,” said Cllr O’Donnell.

Fr O’Shea said they haven’t had a pastoral council meeting since the crime but “unfortunately” they will have to consider putting a similar system in place in the future.

“I know when they have gatherings in the hall they have someone look after the cars,” said Fr O’Shea.

Local councillor, Lisa Marie Sheehy said: “I think it's frankly disgusting that these criminals targeted our locals in prayer in church. People across the community were very angry that this happened and there is revulsion in the parish at the targeting of cars of Mass-goers. In a Mass shortly after the incident the local priest asked people to go out to their cars, if they had left valuable items outside, and a number of people went to bring in their items. It is very sad the priest had to say that.”

Last April, the Easter dues believed to be in the region of €4,500 was stolen from the safe in Ballylanders church. Parish priest, Fr Thomas Breen said locals were very “upset” over what happened.

While in February there was “outrage” when the Leader reported a 93-year-old man living on his own in the Kilfinane/Ballylanders area was forced to bravely fire his shotgun to scare away intruders armed with a slash hook.

Cllr Sheehy initiated a Community Text Alert and the committee has been very busy signing up all the locals of Glenroe/Ballyorgan. She added that they will be discussing the possibility of patrolling the car-park while Mass is on at their next meeting to “deter any more attacks on Mass-goers”.

“These crimes that have happened in recent months are the lowest of the low and I want the message to go out that our Community Alert team is active and we are not going to take this anymore,” said Cllr Sheehy.