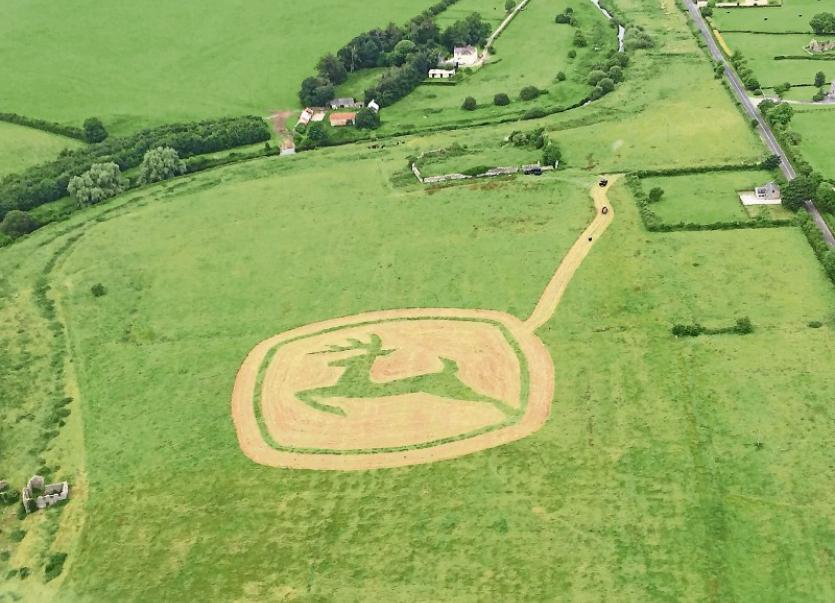 GREYBRIDGE Classic Club's family harvest day - due to take place this Sunday, July 30 in Meanus - has been postponed due to the weather.

Cora Harty, one of the organisers, said they have been following the forecast closely and according to Met Éireann there will be a “deluge” on Sunday.

The family day out has been rescheduled for Sunday, August 20.

The club had a new static flight display planned, including a number of planes and helicopters, that wouldn't have been able to take place.

Round and square baling and all the vintage displays would also have been badly affected.

All funds go to charities  - this year it is Cliona’s Foundation and Limerick Marine Search and Rescue, and Cora said they want to maximise the donation.

“Three years ago it was a wash-out and we don't want that again. We get great support from our sponsors, we want patrons to really enjoy the day and we want to help the charities as best we can. There is no point putting on a show that isn't going to work out,” said Cora.