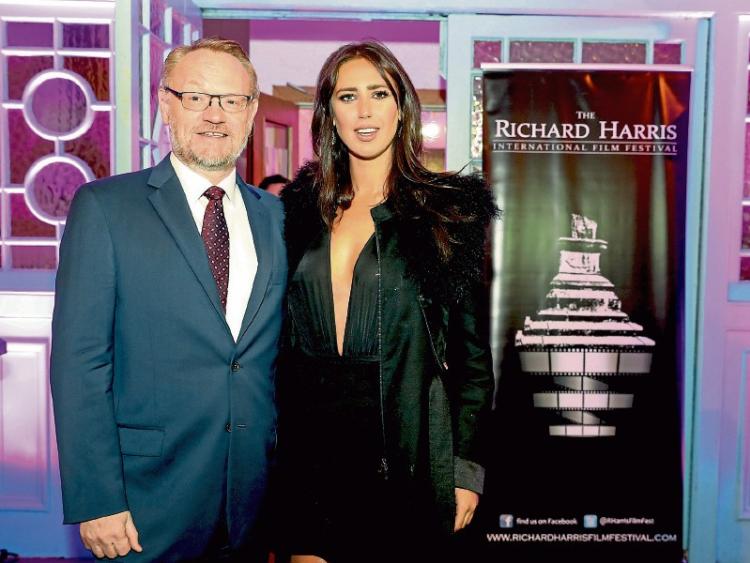 Jared Harris pictured in Limerick with his niece Ella

ACTOR Jared Harris, the son of the Limerick giant of the silver screen Richard Harris, will be starring in a new “high end” drama on Sky Atlantic.

Chernobyl will dramatise the true story of one of the worst man-made catastrophes in history, and those who made incredible sacrifices to save Europe from unimaginable disaster.

The five-part mini-series, starring Harris of The Crown and Mad Men fame, will be shown on Sky Atlantic in the UK and Ireland.

It is the first Sky/HBO project to be greenlit through an international partnership to develop big-scale drama, under a $250m multi-year co-production investment deal.

The mini-series focuses on the heart-breaking scale of the nuclear plant disaster that occurred in Ukraine in April 1986, revealing how and why it happened, and telling the shocking, remarkable stories of the heroes who risked their lives to save others.

Harris will play Valery Legasov, the Soviet scientist chosen by the Kremlin to investigate the accident.

Harris, who received an Emmy nomination for Outstanding Supporting Actor in a drama series for Mad Men, will begin filming next Spring.

McCourt, the Pulitzer Prize winning author whose ashes were scattered in Limerick last week, published his only children’s book, Angela and the Baby Jesus, in 2007, and a half-hour film is now in production in Ireland.

‘Loving’ star Negga, who grew up in Dooradoyle, has lent her voice as McCourt’s grandmother.

McCourt’s wife Ellen, who is serving as an executive producer, that the film is due to be released this coming Christmas, under the title Angela’s Christmas.