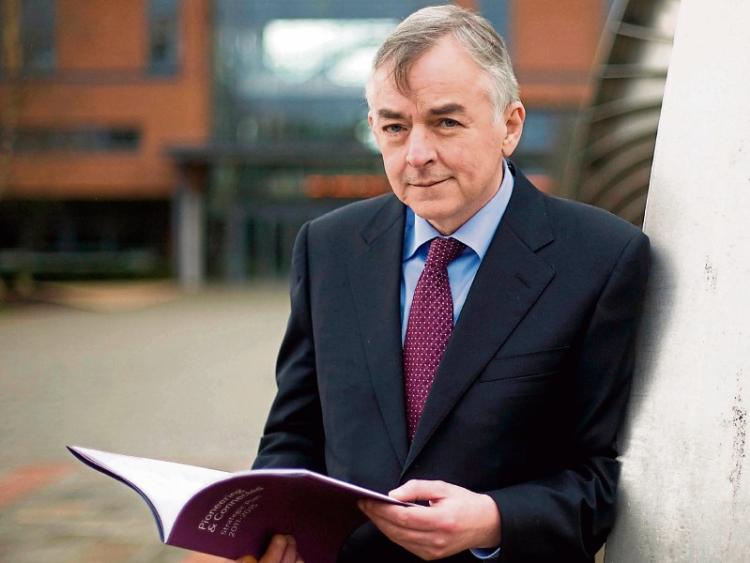 THE University of Limerick spent over €2 million in legal fees in the past decade, with Dublin-based firm Arthur Cox receiving nearly €1.5 million.

Figures released to the Limerick Leader under a Freedom of Information request show that Arthur Cox solicitors – one of the country’s biggest law firms and favoured by Denis O’Brien and Hozier – received €1,480,931 from University of Limerick since 2007 up to the present time.

A number of other local law firms received smaller sums.

Arthur Cox has acted on behalf of UL issuing High Court defamation proceedings against the Limerick Leader over its first report on the suspension of two whistleblowers in UL’s finance department.

High levels of spending on legal fees by third-level institutions across the State have come under the spotlight of the Public Accounts Committee.

In a recent report on spending by universities and colleges, the PAC urged that institutions adopt a policy change from “litigation to mediation” to drive down costs.

Dr Richard Thorn, former president of Sligo Institute of Technology, who is leading a new inquiry into allegations of misconduct at UL, said legal avenues taken by UL and high levels of spending on severance packages are among those under review.

“The legal advice sought in respect of severance packages and whether or not it was appropriate or overly used is something that we’ll be looking at very carefully,” Dr Thorn told the Limerick Leader.

More than 25 individuals have now been interviewed by Dr Thorn and others carrying out the investigation, including a number of former staff members who received confidential severance agreements, which are not in the public domain.

He said UL has been fully co-operative with their inquiries, while they are waiting to interview former UL president, Professor Don Barry, who stepped down in May after a ten-year tenure.

A number of “very senior” staff have already been interviewed.

Dr Thorn said that he has heard the testimonies of “very traumatic incidents for individuals, in the finance department in particular”.

“Very high level matters concerning questions of governance have been raised, and on the other hand, matters of deep concern to individual employees,” he said.

The PAC has specifically highlighted University College Cork in relation to spending on legal fees, where they “seemed to be significantly higher than the average across the other institutions”.

The actual costs incurred may subsequently be less should matters be settled in advance of court hearings, UCC advised.

“The university’s policy now is to mediate on employment issues where they arise and use the national industrial relations structures to avoid such conflicts being referred to the courts,” noted the PAC.