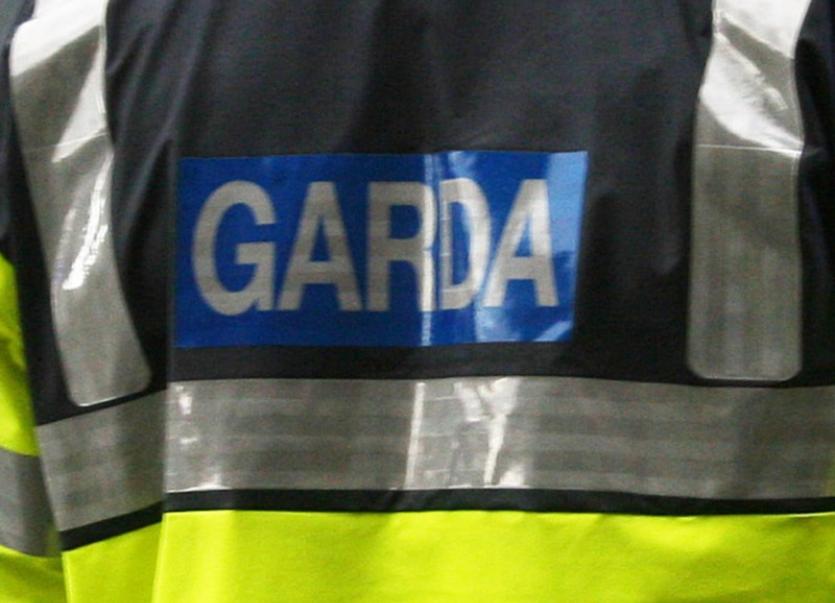 A LIMERICK man who was dealing heroin to fund his own drug habit has not come to the attention of gardai in the recent past.

Detective Garda David McGrath of the divisional drugs unit made his comments in the case of Joseph Sheehan who has admitted possession of a heroin for the purpose of sale or supply.

Limerick District Court was told Sheehan, aged 28, of Flood Street, Kilalee was prosecuted following a search of his home on May 9, 2016.

Detective Garda McGrath said “ten deals of diamorphine” with a street value of €250 were recovered along with €775 in cash which gardai believe was the proceeds of drug dealing.

Erin O’Hagan BL said her client, who has a more than 120 previous convictions, was selling heroin to “supply his own habit” but that he is not longer doing so.

She said Mr Sheehan, who has a young child, is engaging with a number of different organisations such as PALS and that he is attempting to address his addiction problems.

She said his father died earlier this year and that it has had a significant impact on her client and his outlook on life.

“It has opened his eyes,” she told Judge Marian O’Leary.

Detective Garda McGrath told the court that at the time of the offence the defendant was a “target” of the divisional drugs unit such was the level of his dealing.

However he confirmed he has not come to the attention of gardai “in the last short period” and that he is assisting his mother.